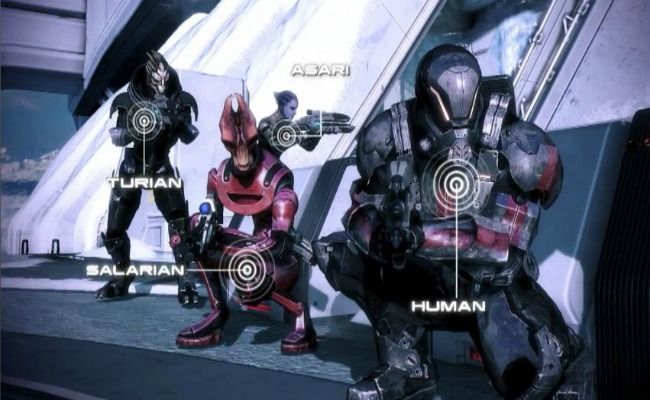 As I said in the title, if you are having the impression that in the past few days (or, my, weeks!) your hard earned Mass Effect 3 Multiplayer items are disappearing, then they probably do so and BioWare is aware of this issue that really makes the game “eat up” some of your weapons, attachments, new classes, and consumables in the game.

The sad news is that some of these multiplayer items are obviously items purchased with real money, which makes the Mass Effect 3 players even more frustrated than they would’ve been for losing hard earner, but actually free items.

Here’s what one of the players affected by this multiplayer item-losing thing says on the official Mass Effect 3 forums: “I lost all of my multiplayer rewards on the early morning of March 10 and I can confirm that my case had nothing to do with accessing the in-game store. My game abruptly stopped playing during wave 11 of a multiplayer match and a message appeared to inform me that Origin is currently down. I did not lose my internet connection during nor was I doing anything else with my computer while playing the match. Perhaps unrelatedly, my teammate disconnected mere moments before I received this error message. He had no issues reconnecting but when I next logged in I was greeted by a welcome to multiplayer message and a new starter pack. I soon discovered that all my other acquired multiplayer rewards were gone.”

Fortunately, Bioware is aware of this problem and Community Coordinator Chris Priestly advices that we should do any of the following two things to reduce the risks of losing items in the ME3 multiplayer (until they fix the problem completely, hopefully!):

What about you? Did you have any similar trouble, losing multiplayer items in Mass Effect 3?