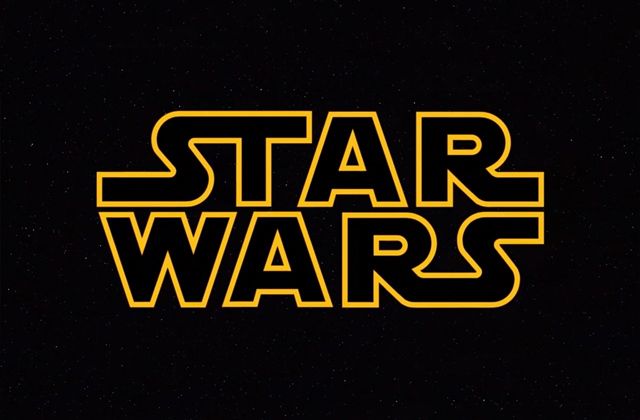 EA and the Walt Disney Company have announced that they have inked a multi-year exclusive licensing deal regarding the development of Star Wars games. Under this agreement, EA’s internal DICE (Mirror’s Edge and Battlefield), Visceral (Dead Space), and BioWare (Dragon Age and Mass Effect) studios will develop new Star Wars games for a “core gaming audience, spanning all interactive platforms and the most popular game genres” while Disney retains the rights to make games for mobile devices, tablets, social media sites, and online games.

“This agreement demonstrates our commitment to creating quality game experiences that drive the popularity of the Star Wars franchise for years to come,” said John Pleasants, Co-President of Disney Interactive. “Collaborating with one of the world’s premier game developers will allow us to bring an amazing portfolio of new Star Wars titles to our fans around the world.”

“Every developer dreams of creating games for the Star Wars universe,” said EA Labels President Frank Gibeau. “Three of our top studios will fulfill that dream, crafting epic adventures for Star Wars fans. DICE and Visceral will produce new games, joining the BioWare team which continues to develop for the Star Wars franchise. The new experiences we create may borrow from films, but the games will be entirely original with all new stories and gameplay.”

The financial terms of this new agreement have not been released, nor has EA stated whether or not they will pick up and finish the two Star Wars games LucasArts was making at the time of their closure, Star Wars 1313 and Star Wars: First Assault.