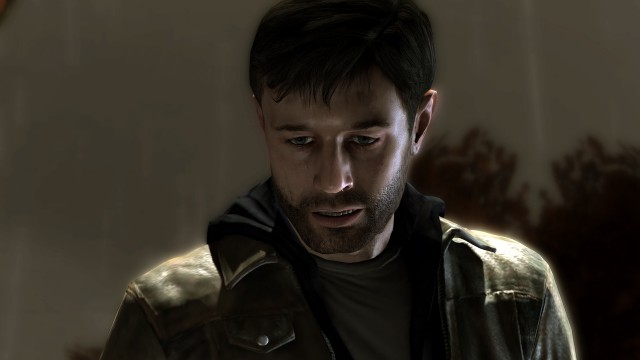 As the years roll on through a console’s lifespan, you find yourself more emotionally attached to certain characters, both playable and non. Maybe these characters were relatable to you, or you found their stories more personal. Maybe they reminded you of someone you know, or go through similar events. In the end, there’s just something about certain characters that make them feel more real than others. Here are the top 5 best characters this gen. Spoilers follow. 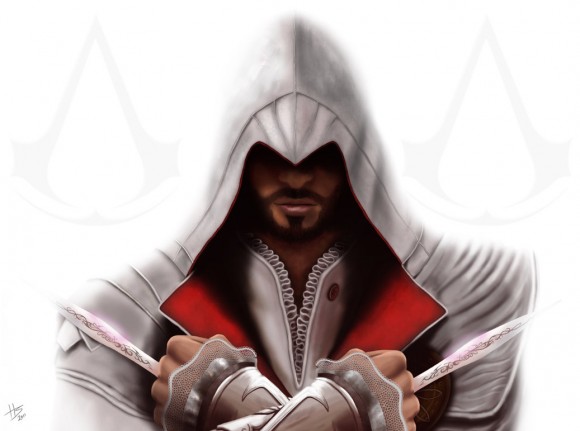 Debuting in Assassin’s Creed II, Ezio would get a total of 3 games to star in. Fan reception was immediately positive, with the charming Italian ranked amongst many gamer’s favorite characters immediately. The story kicks off personal, and stays that way through all 3 games as Ezio makes the transformation from romantic teenager to master assassin. We get to see decades and decades of his life, and become very invested in not only Ezio’s quest, but the goal for all the Assassins. Ezio presents a good contrast of humor, determination, and success, earning him the #5 spot. 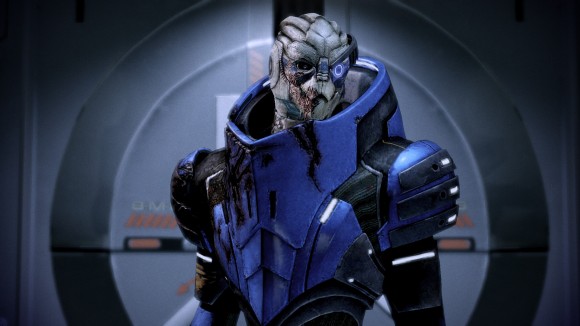 As one of the most popular squadmates in the Mass Effect series, Garrus has seen an enormous evolution as a character. He begins as a fed-up C-Sec (security) employee, and transforms into a realized vigilate who’s taken the law into his own hands after getting sick of being tied up with red tape and told how to handle things. As Shepard, the player can either encourage Garrus’ behavior, or urge him to follow protocol and regulation. Garrus isn’t all business though, his humorous side resonates well with fans through all 3 games, and has a series of very personal moments (moreso if you play a female, and romance him). Garrus is a man of action who knows how to shoot a gun, but also knows how the other side, the political side, of war works. He’s intelligent, yet friendly, which makes him the #4 best character this generation. 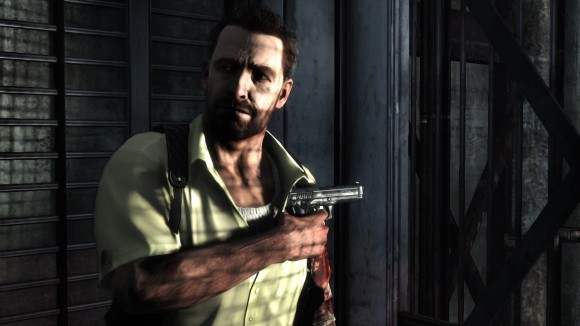 Not many characters in any medium have went through the hell Max Payne has. After losing his family to junkies looking for a fix, Max finds himself thrust into a world of poltiical corruption and deceit. He again loses a new lover he’s found in the second game, making his tale even more full of depression. At the start of Max Payne 3, Max is a wreck, and it all goes downhill from there. He’s constantly thrust into the hero role, though constantly acknowledging that he doesn’t wish to be one. Yet something compells him to push forward. And through all of this, he somehow manages to spew clever humor and comment sarcastically on the situations he finds himself in. Though this isn’t always the case, as Max gets several moments that are downright heartbreaking. 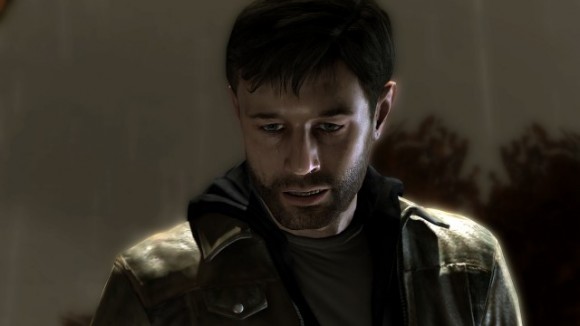 Anyone who has any sort of family can relate to Ethan from Heavy Rain. He starts the game as a happy architect with a loving family, and a horrible event causes all of that to cease. He’s forced to live in less-than-desirable circumstances and make the best out of what he has, but because of the loss of his son, along with his wife blaming him and divorcing him, and a strained relationship with his only remaining son, he’s constantly at battle with his own emotion. He finds himself blacking out, and after his son goes missing, he blames himself (as does his ex-wife). Ethan’s got several emotion-heavy moments in Heavy Rain, particularly if you get one of the bad endings, which are literally crushing to watch. You feel as if you’ve failed this man entirely. Ethan’s a character anyone who’s lost any family will understand. He feels real, and there are people like him out in the world every day, struggling, but doing the best they can. Ethan earns the #2 spot for being the best dad he can be, but struggling with his family expecting more and more of him 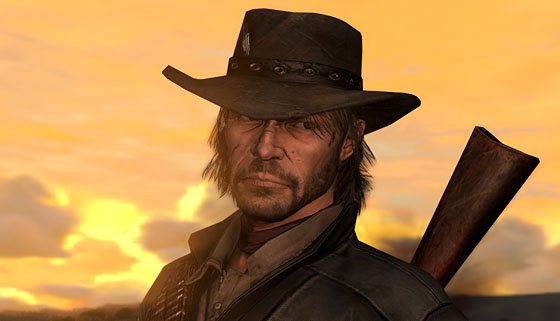 In the same vein as Ethan, John’s a man who’s lost his family and is looking to get them back. But he’s also on a personal quest of redemption. After his past comes knocking, he decides to do whatever he has to to guarantee his family’s safety, while putting his past behind him one bullet at a time. A gunslinger in his early days, Marston is forced to saddle up once more and live that life again if he wants to see his family again. His character offers a contrast you rarely see: you see the vicious, careless man Marston once was, but you also see the family man he is, and how far he’s willing to go to save those he loves. You can’t deny that this man loves his family more than anything, and it provokes you to ask how far you’d go to guarantee your family’s safety. Would you do a dirty cop’s work? Would you assassinate gang members? Would you kill a man who formerly taught you everything you know? Marston’s personal tale of redemption and keeping his family eventually collide in a glorious, but terrifying gun showdown that hits you dead in the heart as it plays out, offering an experience that is, as of writing, unmatched. Marston’s character earns the #1 spot for being the most realistic, most human feeling character, I’ve ever seen in gaming to date.

Who are your favorite characters? Let me know in the comments below!