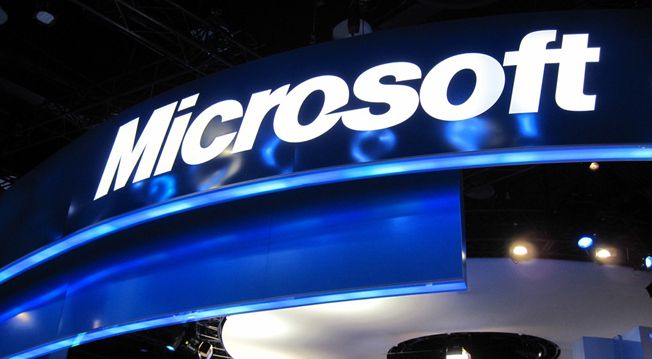 Earlier today Ars Technica reported on an internal e-mail supposedly sent by Microsoft to all of the full-time employees working on the next Xbox, currently codenamed Durango. In their report they included quotes from the e-mail that seem to address one of the things making gamers wary of the next system, the often rumored always online connection.

“Durango is designed to deliver the future of entertainment while engineered to be tolerant of today’s Internet.” The e-mail would continue on to say, “There are a number of scenarios that our users expect to work without an Internet connection, and those should ‘just work’ regardless of their current connection status. Those include, but are not limited to: playing a Blu-ray disc, watching live TV, and yes playing a single player game.”

While the above quotation may potentially put to bed the always online rumor, it does not tell us everything we need to know about how the Durango handles games. For example, it does not tell us if the rumors of it blocking used games or requiring all disc-based games to be installed to the system’s hard drive are true or not.

However, one other rumor that the e-mail seemingly confirms is the one that the Durango will have an HDMI input port, allowing you to hook up cable boxes for live TV viewing. According to Ars Technica’s sources, the Durango will be able to provide TV listings and other similar information.

We should expect to see more rumors either be confirmed or be put to bed in the days leading up to Durango’s official unveiling on May 21st.