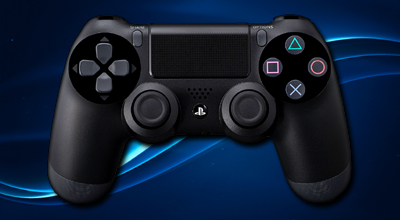 Sony Worldwide Studios head Shuhei Yoshida said, via his twitter, that the DualShock 4 “analog sticks and buttons will work just fine.” However Yoshida failed to mention whether or not the DualShock 4’s new features, such as the light bar and the touch pad, will function on Window PCs.

Of course the DualShock 4 controller contains significant changes from the DualShock 3 controller. As mentioned before the new controller contains a light bar at the front that facilitates motion gaming; acting as a substitute to the PlayStation Move. A small touch pad in the middle of the controller has also been added in. Games such as Killzone: Shadow Fall plan to utilize the pad in more casual ways. Killzone for example will allow players to move and command drones by using the touch pad. The controller’s L2 and R2 buttons have also been revamped and the analog sticks are now farther apart from each other.

The PS4 and it’s controller will be available on November 15 in North America and November 29 in Europe.