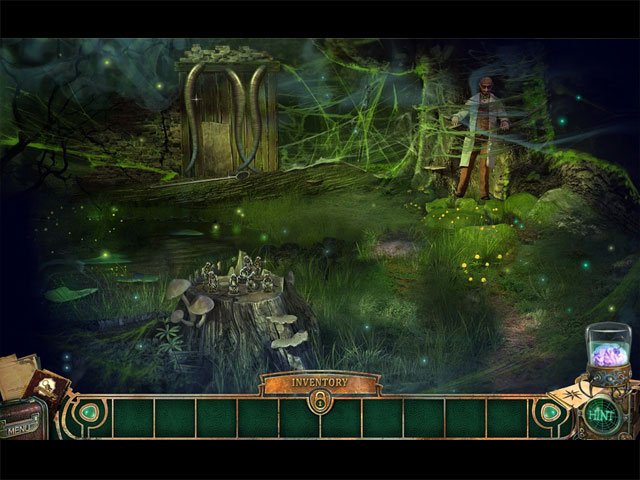 I have some amazing news for fans of the hidden object adventure genre! A new Agency of Anomalies title has just been released over at Big Fish Games, The Agency of Anomalies: Mind Invasion. A great surprise so early in the year and a great game to play no matter if you’ve tried other titles in the series or not!

All they wanted was a cure, but what they got was terror! Return once again as a detective for the Agency of Anomalies. This time you’re called to a health spa in the Alps, where an evil professor has something terrible in mind for his unwitting patients. Prepare for a great trip involving mind control, where not everything is what it appears to be.

Visually, The Agency of Anomalies: Mind Invasion is a real gem that looks incredibly nice. There are some nice mechanics and touches, like the scenes where you use the device to enter the minds of other patients and a lot more which shouldn’t be revealed to make sure that you will still be pleasantly surprised by the game.

The hidden scenes are solid, ranging from list items to finding them based on shapes, the mini games are really nice and some of them pretty challenging and overall, this is a title that you must play if you are a fan of the genre. Probably the best of the month!

So head over to Big Fish Games and download The Agency of Anomalies: Mind Invasion right away!