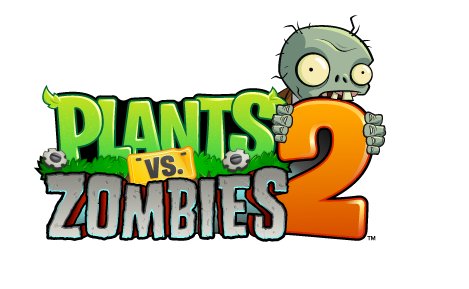 Finally, the long awaited Plants vs Zombies 2 has been launched, and you can download it right now… if you live in Australia and New Zealand, because that’s where PopCap decided to launch the highly anticipated sequel for now to test it out and make sure that everything works flawlessly before they throw it into the wide world.

Explaining why they chose to go for an early launch, called “soft launch” by PopCap, Senior Producer Allen Murray wrote:

“The goals of this focused launch are twofold: First, it’s to test our back-end server capacity to make sure we are ready and capable of handling the traffic of our players worldwide. (Don’t worry, you don’t have to be connected to play, we just want to make sure everyone can get the game.) Second, it’s an opportunity for us to test at scale how our players play the game as well as how they interact with our store.”

Many changes are expected during this soft launch period and we can only hope that everything goes as planned and we will be allowed to play Plants vs Zombies 2 as soon as possible. Until then, if you live in Australia or New Zealand, you can download Plants vs Zombies 2 here or here.