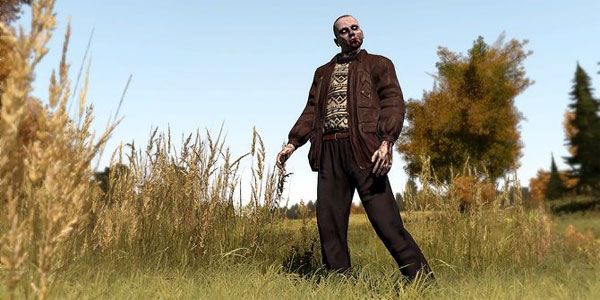 The popular DayZ mod for Arma II has just received a brand new patch that takes the whole zombie survival thing to a whole new level. We can now set up traps in the game world to catch unsuspecting survivors or zombies alike and we also have dogs introduced to the game, among many other fixes and tweaks.

I am here to share with you all the changes brought to us by the DayZ patch 1.7.2, so check out the complete changelog below:

Some pretty exciting fixes and new additions, and I am sure that now visiting the zombie infested world of DayZ will become even more pleasant.