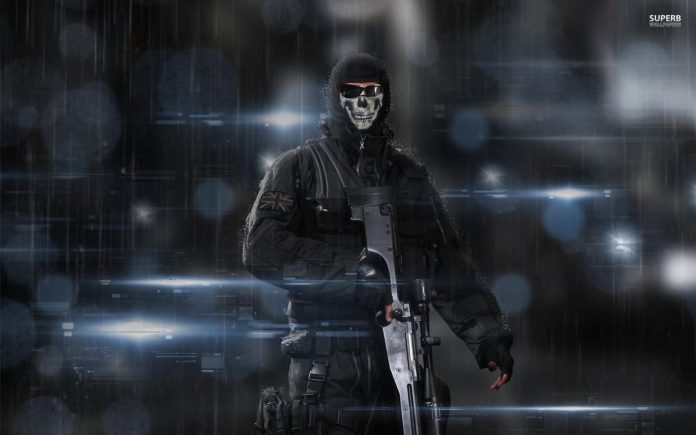 Every game has its secrets and Call of Duty Ghosts (CODG) is full of them. In fact, for a first-person shooter title it surely has a lot of references to other games. In a world terrorized by conflict, the special US forces, the Ghosts, must stop the emergent forces from taking over the Central America. However, in the mists of so much destruction, it’s definitely reassuring to find certain bizarre objects laying in the middle of nowhere – even if they don’t physical help with anything, they can at least make players laugh. Discover the top ten easter eggs in COD Ghosts. To know more about each egg and how to achieve it click on the respective image, it will lead you to a video with further information.

Call of Duty wouldn’t be the same without the endless teddy bears all around the world right? In ghosts there are teddy bears in every map, they’re basically everywhere and you can find them in all kinds of shapes, positions and activities. 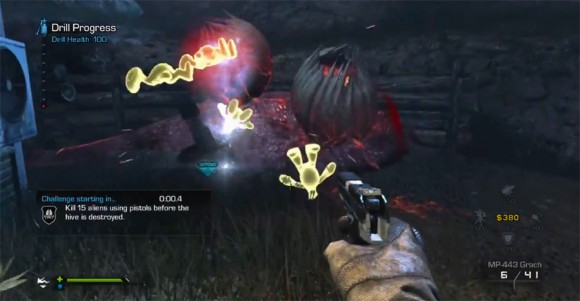 After executing the trick stated in number one easter egg, players will get shiny golden alien toys from killing real ones. This alien model is not new however, it already existed in Black Ops. 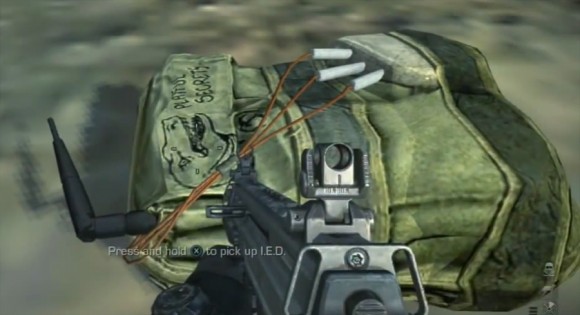 There’s a funny dinosaur reference in the Freight. If you throw an I.E.D. explosive and take a closer look at the bag, you’ll see a T-Rex dinossaur’s portrait and a funny message “playful secrets”.

Gnomes are apparently everywhere in Warhawk, you just need to look closer. There are at least seven of them in this map and they’re usually hiding at remote spots near random objects. Maybe it’s supposed to mean something? 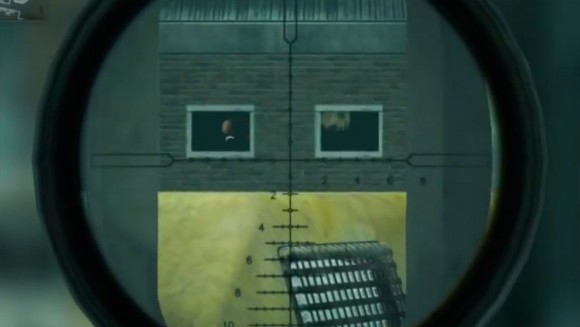 In a mysterious building in Whiteout, players can experience a humorist moment. If they shoot and stare at the windows through the scope, they’ll eventually see a strange individual resembling the slender man running across the windows. 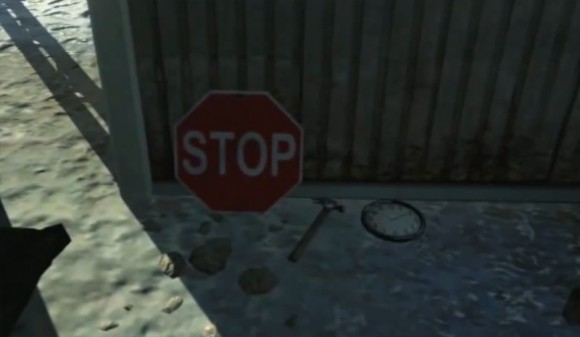 In the snow fields of Freight you can find a literal reference to MC Hammer. It’s located near a teddy bear, but if you turn your camera around you’ll find a Stop sign, a hammer and a clock. The funny part is that you really can’t touch that – it can only be accessed on spectating mode.

4. Doctor Who and Zelda Trophies 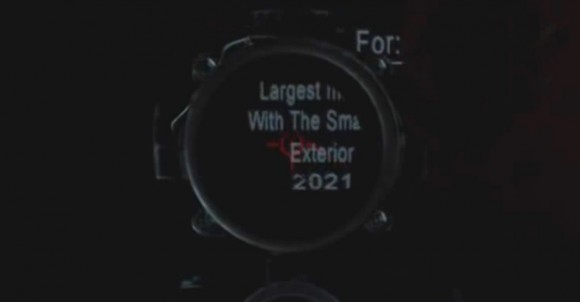 Who would tell that Call of Duty features Zelda and Doctor Who references? During the campaign mission Federation Day, players can find two distinct office rooms with the respective trophies. The Zelda trophy says, “most bushed cut and pots smashed” and the Doctor Who egg contains the following text: “The largest interior with the smallest exterior.” 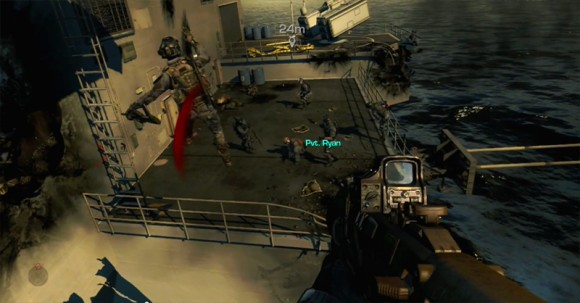 During the campaign mission, All or Nothing, players must save a marine called Private Ryan. A phenomenal war game with a phenomenal war movie reference, I would say. 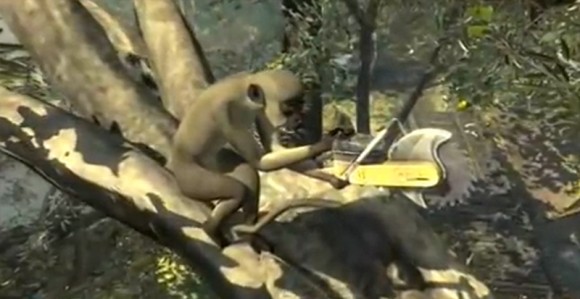 In the mists of the Prison Break’s forest, players can find an angry monkey wearing a circular saw. The animal is up in a tree and it seems frozen in space and time – you’re free to approach. 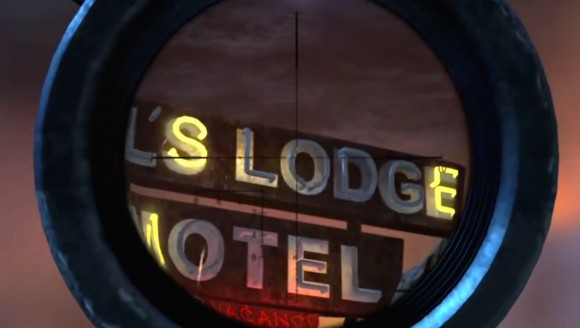 The most hilarious easter egg discovered so far is set in the Point of Contact map (extinction mode). Using a sniper riffle players can aim at the motel’s sign and shoot at three letters consequentially: L, O, L. If done correctly, a colored LOL text will appear.