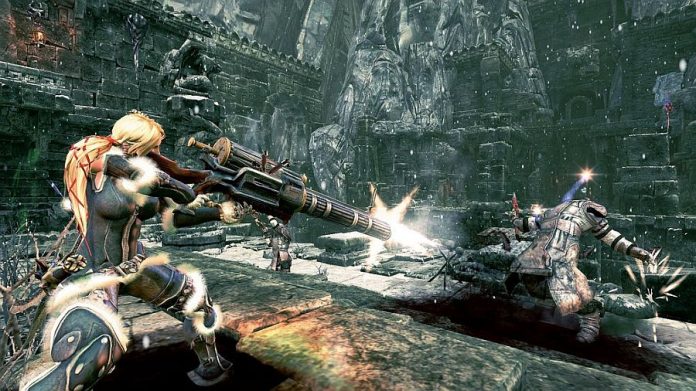 I remember enjoying X Blades when the game was released by Konami and with Blades of Time they continued in the same manner, managing to deliver a pretty exciting experience and overall a game that is quite enjoyable. However, not everybody is as lucky as it gets when it comes to playing the title and people are complaining that they are encountering Blades of Time Crashes, Freezes and other problems that manage to ruin or at least take away from the experience.

I am here to share with you some tips on how to fix the Blades of Time Crashes and freezes, so let’s get it started!

One of the most reported problems is one with the game crashing randomly during gameplay and Windows showing the game as not responding. There is apparently no reason for the Blades of Time random crash, but there are a few things you might try to optimize your computer’s and/or game’s performance:

1. If you have the game on Steam, try uninstalling and reinstalling it. Sometimes, this does the trick
2. Try to lower the visuals a little bit to give your computer an easier way to handle the game
3. Make sure that you turn off all your programs running in the background before starting Blades of Time.

Also some users who own Logitech sound systems (especially Logitech G35) are reporting problems with the game crashing at start up and freezing completely, problem that is caused by the sound system itself. So if you have some headphones, plug them in instead and wait for Konami to come up with a fix.

What about you? Are you encountering any problems when running Blades of Time? Let us know in the comment section below and maybe somebody will be able to help you with a fix if the ones above did not work.