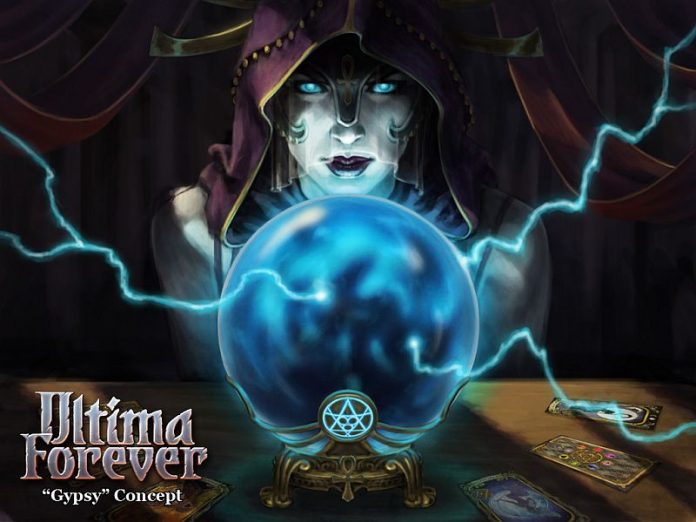 BioWare and EA are trying their best to offer gamers free to play titles and the latest to make it to the list is Ultima Forever, a free to play cross platform RPG game based on the Ultima series. At the moment, there is a beta stage open for players who have an Origin account and want to test out the title before its full release.

And also there is little information about this game – it makes sense that since it’s a free to play RPG, EA are not investing too much in promoting it, but they do offer some tiny bits of information on Ultima Forever’s website: “The first great Western RPG has been lovingly restored in Ultima Forever – return to the Ultima series in BioWare’s new cross-platform action RPG. Accept the challenge from Lady British and save the land of Britannia. Play as the Fighter or the Mage and travel alone or with friends, restore virtue and become the Avatar!”

The graphics seem to be a bit too cartoony for my liking (or at least the two main characters that you can see on the official page) but we should never judge a game before playing it so maybe the best thing to do would be that of waiting for it to be released. After all, it’s an Ultima game created by BioWare and offered for free. How bad could it be?