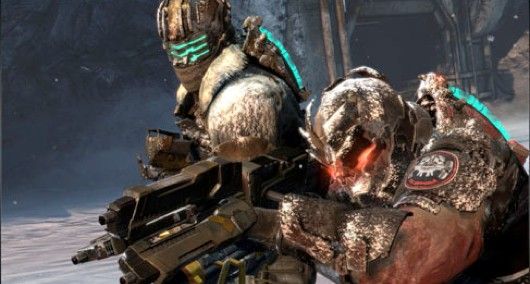 Electronic Arts and Visceral Games have released the first gameplay footage from the upcoming Dead Space 3 game, which shows some really impressive content but kind of lacks on the scares factor – which is totally fine by me, because I usually play my games late at night and it’s not nice for the neighbors to start yelling at 1 AM because some monsters jumped on you from around the corner.

But back to the Dead Space 3 gameplay, we are shown here a lack of tight corridors and a more outdoory world that we’ll have to explore, a giant drill and monsters coming out from the mist and the dark ahead. All in all, some really nice touches for the fans of the Dead Space series and fans of shooters altogether.

What do you think about this gameplay footage? Does it look like something you’ll be spending money on?