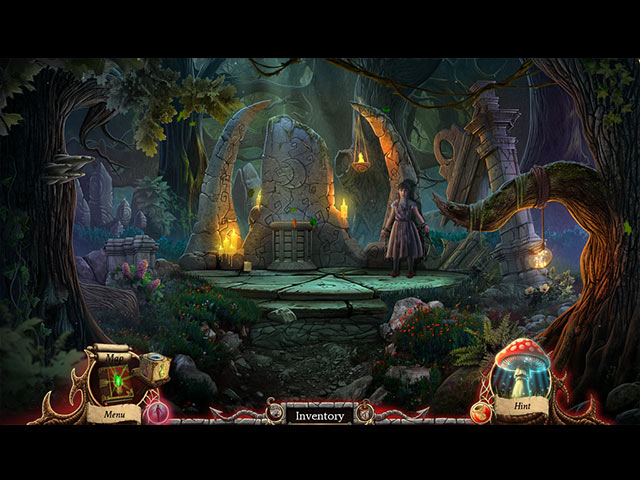 Now that September 2016 is behind us, we can look back at what was a really good month in terms of new casual game releases and pick the best 10 that were launched over at Big Fish Games that month. This was a really good month for those who like to play more than just hidden object games – even though they’re still the number one release at least when it comes to sheer numbers, this month we also had some really good games in other genres like Time Management. Buy why not check them all out below?

Read on to find out Unigamesity’s top picks for the best casual games of September 2016! 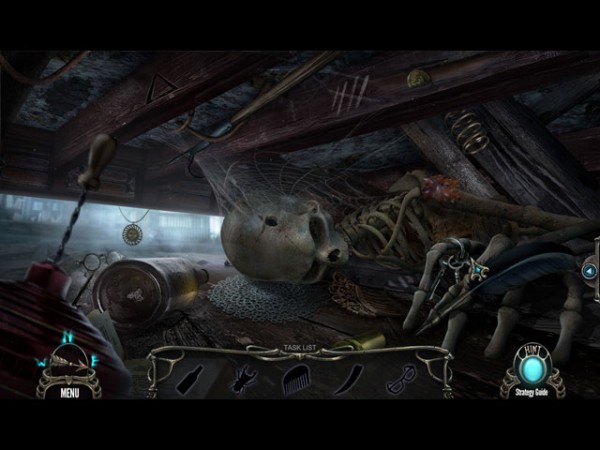 You’ve woken up in an eerie hotel. You don’t know how you got there, or what’s waiting for you. What starts as a simple search for a way out quickly takes a dark turn as your attempts are thwarted by a malevolent spirit! It’s up to you to save yourself and the people trapped with you. Can you uncover the hotel’s secrets and escape before it’s too late? Click here to find out. 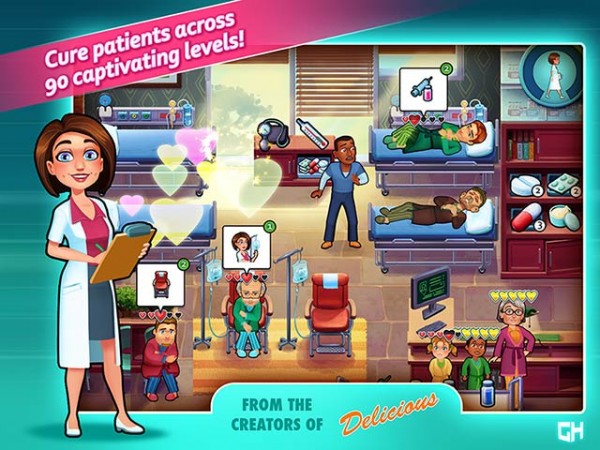 Become a doctor in a romantic medical drama, and be part of the life of aspiring surgeon, Allison Heart! When Allison falls in love with Daniel, Head of the Hospital, she discovers that she still has strong feelings for her old flame, Connor, Head of Pediatrics. Romance blossoms when suddenly Daniel has a terrible accident, and Allison is the only one who can save his life! Check out this amazing game here. 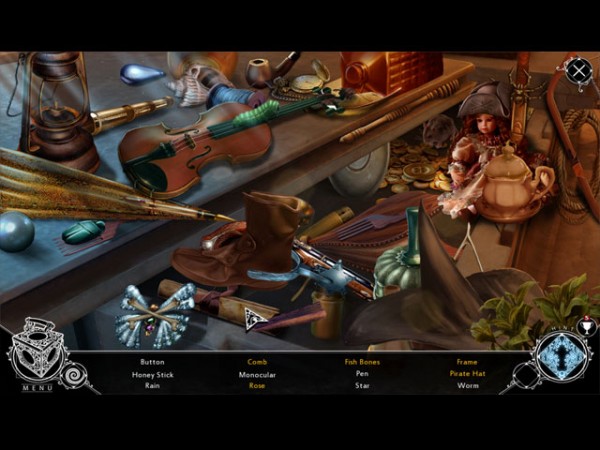 You’ve infiltrated Iron Gate Asylum on a daring mission to rescue your sister, who has been accused of murder. But as you wander the darkened halls, you quickly realize that you are not alone… Something sinister is lurking in the shadows, and now it’s on the loose! Can you rescue your sister and escape the darkness? Head over to Big Fish Games to find out! 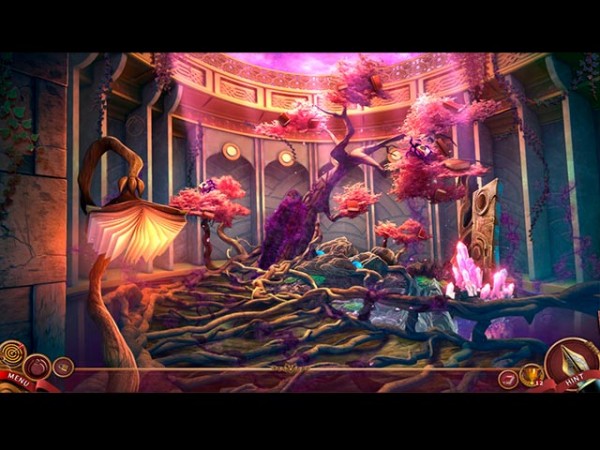 Your boyfriend is doing an internship to help with his writer’s block, and it’s been days since he last contacted you. What starts as a simple check-in to make sure he’s OK quickly takes a dark turn when you find his spirit missing from his body! Where has it gone, and what’s waiting behind the ominous “Doorway”? Find out here. 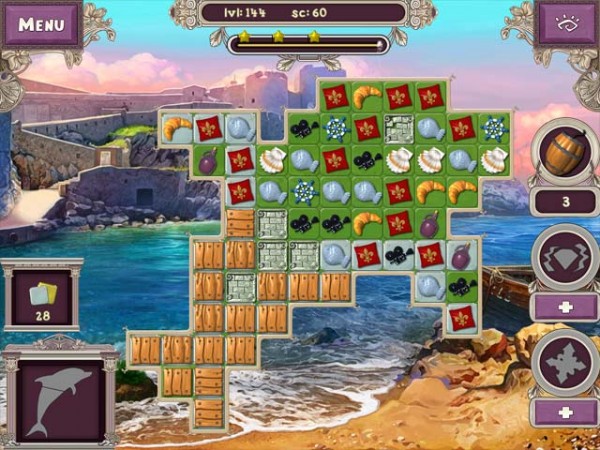 Have a fantastic trip to one of the most beautiful countries. Travel to France and unlock its secrets through a series of puzzles set in the capital city of Paris, amazing landscapes of Champagne, Provence and the jewel of French Riviera – Cannes. Casual match three play at its finest, available here. 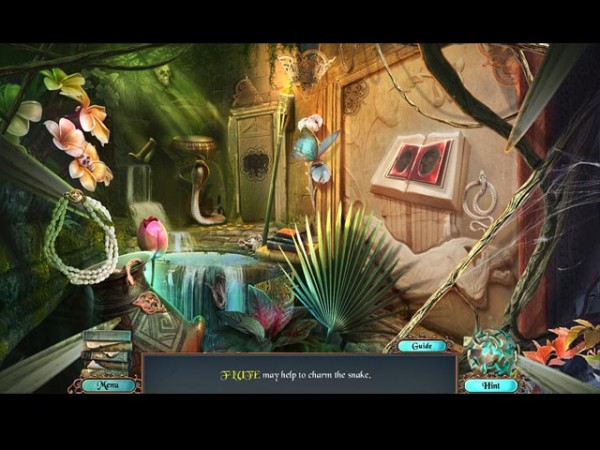 After years of speculation, the McCordan Library has finally been found! Rumor has it that this labyrinthine library was built to house five legendary tomes, but a series of puzzles and traps guards them. You’ve been called in to overcome these tricky obstacles and track down the tomes, but you quickly realize why he hid them in the first place… Daily Magic Productions invites you to wander down another twisted path in the latest installment of the Sable Maze series, available here.

Queen’s Quest 2: Stories of Forgotten Past 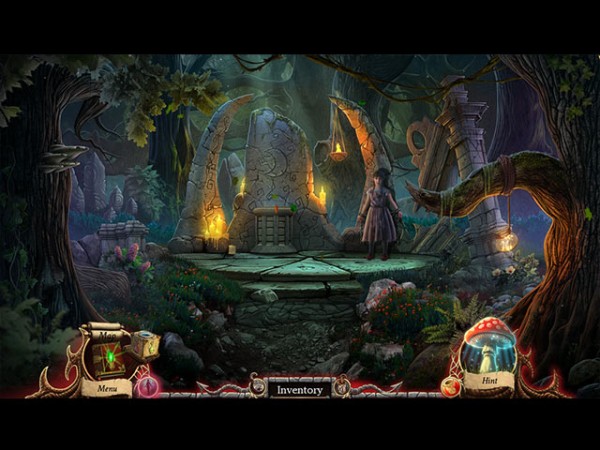 When the king asks a famous shapeshifting alchemist to look into the murder of his most trusted agent and friend, the last thing she expected was to discover an intricate network of criminals, working from the shadows to bring chaos into the land. At first it seems that the murder was nothing more than a simple crime of passion, but as she plunges deeper into the investigation the alchemist learns the hard truth; nothing is as it seems, and no one can be trusted. Get the game here and embark on this epic adventure!

Delicious: Emily’s Message in a Bottle 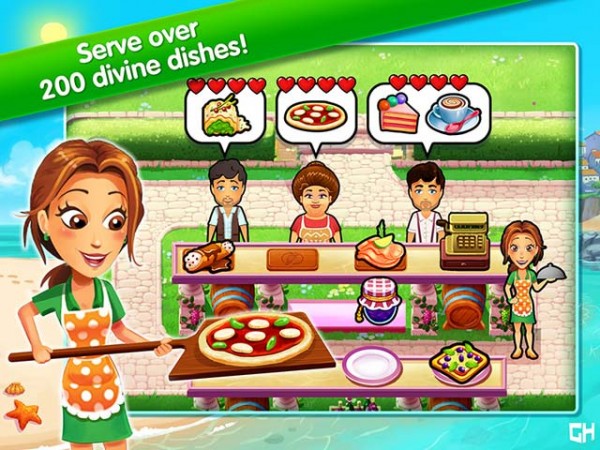 Delicious: Emily’s Message in a Bottle Collector’s Edition introduces adorable Emily at the early age of 3, with her beloved grandfather (Grappa!). When Emily finds a message in a bottle from her younger self, her past and present collide into an all-new heartwarming adventure! Click here to get it.

Kingdom of Aurelia: Mystery of the Poisoned Dagger 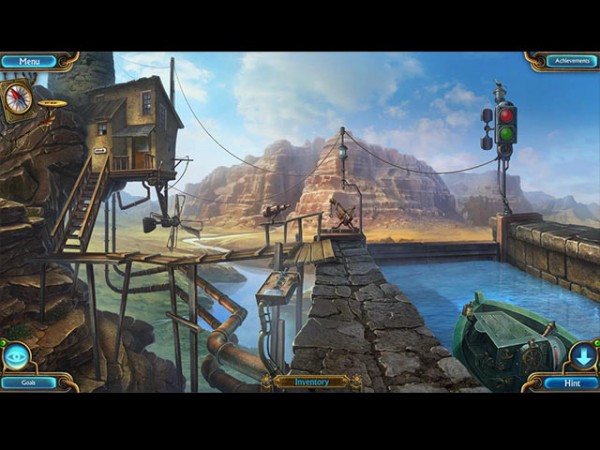 Join Sam, a boy of thirteen years old, and his friend Princess Aurora as they embark on an amazing adventure in the Kingdom of Aurelia. Just as this incredible world entered into an epoch of the Renaissance and technological development, a plot directed against the royal family is discovered. It’s up to you to find the villain who poisoned the princess so you can rescue her. Head over to Big Fish Games to download the game. 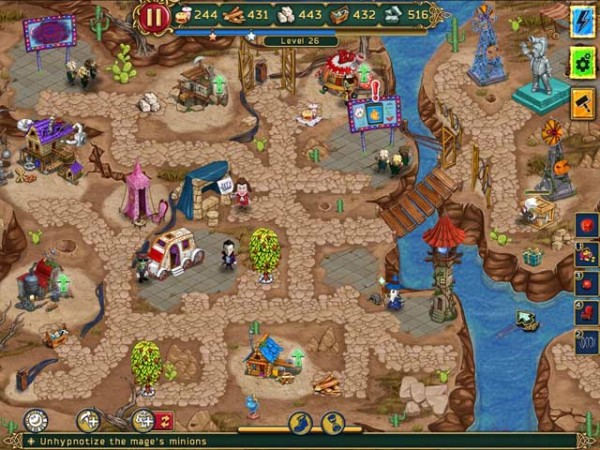 Guide Dracula on a madcap quest to find out who’s zombifying the masses through their cell phones! With dozens of thrilling levels, ghoulishly good visuals, and a hilarious family-friendly storyline, Incredible Dracula II: The Last Call will mesmerize players for hours on end. Answer the call for adventure here.

And these are our recommendations for this month: 10 great games and multiple genres to choose from. Satisfaction guaranteed!