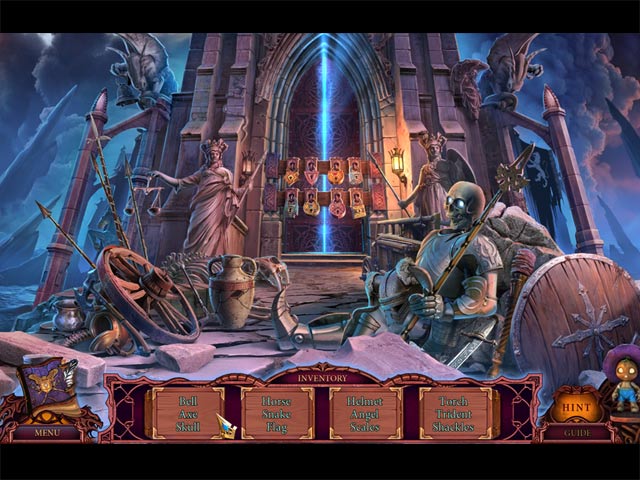 With Halloween over and all the related games behind us, we are ready to look back at the best games launched in October over on Big Fish Games and realize that unfortunately none of the Halloween-themed titles actually stands out. But that’s not really a big problem, because we still have a bunch of really great games launched in October, hidden object adventures and time management games that will surely, entertain you for hours.

So let’s not waste any time and let’s check out below the best casual games of October 2014 launched over on huge casual games portal Big Fish Games:

Myths of the World: Black Rose 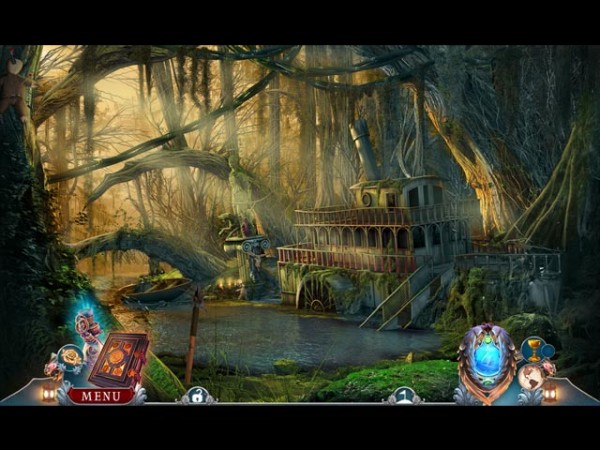 Vampire hunting is a full-time job, and your latest lead has brought you and your partner to Louisiana. Hop aboard a Mississippi River cruise, and get to work! You must investigate the riverboat passengers to expose a vampire who’s carrying an ancient artifact that could spell disaster in the wrong hands. Just be wary of who you trust… Even a seemingly normal person might be under the spell of the cunning vampire, luring you into a trap. Uncover the clues and unmask the true villain in this great game, available here. 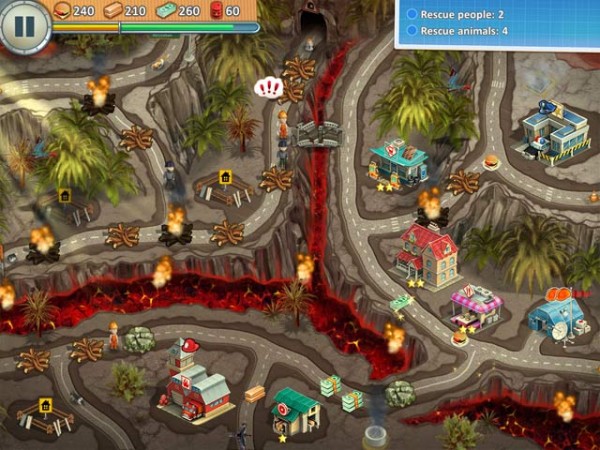 Rebuild houses and bridges, save people from natural disasters, and stop oil leaks and chemical dumps from ruining land and water. Planes, trains, and other awesome vehicles will be at your disposal to assist in the operations. Best of all: you can work quickly to earn stars or relax and play at your own pace. Either way, there will be plenty of achievements to earn! Join the Rescue Team today, and become the hero the world needs! Check out the game here. 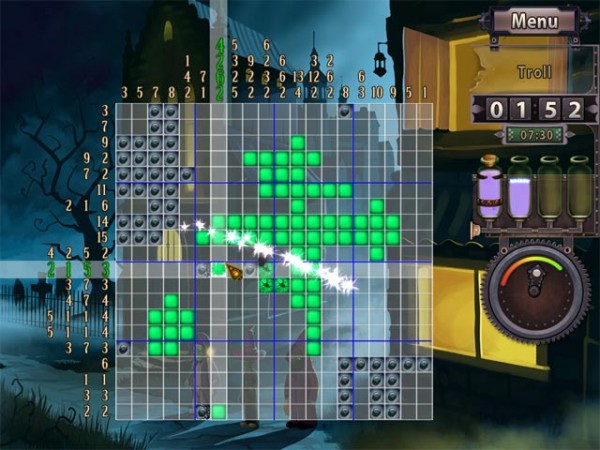 Once again, the citizens of Gizmo Land are threatened with danger after an attempt to celebrate Halloween left them with an enormous number of ghosts! It’s not the first time John, Sid and Kurt have been stuck in a tricky situation. Discover new riddles, an engaging plotline, fantastic soundtrack and brave Gizmos in Gizmos: Spooky Adventures! Head over to Big Fish Games to get this title! 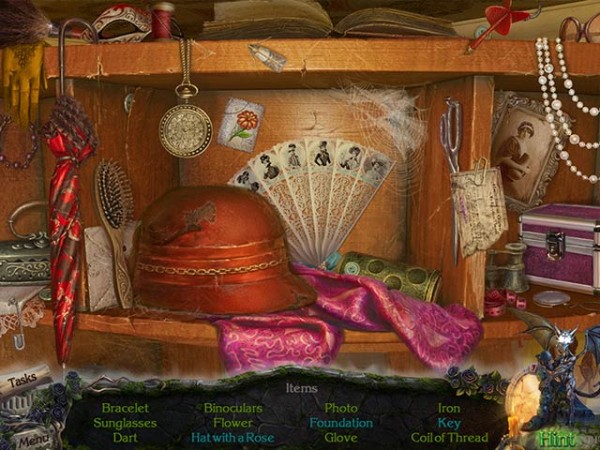 Groth, the Soul Reaver, has kidnapped your daughter Jessica! Explore the dangerous world of the ancient castle and help release the captive souls whom you meet along the way. Can you solve the ingenious traps of the mysterious castle? Defeat Grot’s magic and save Jessica! See if you can do it by downloading the game here. 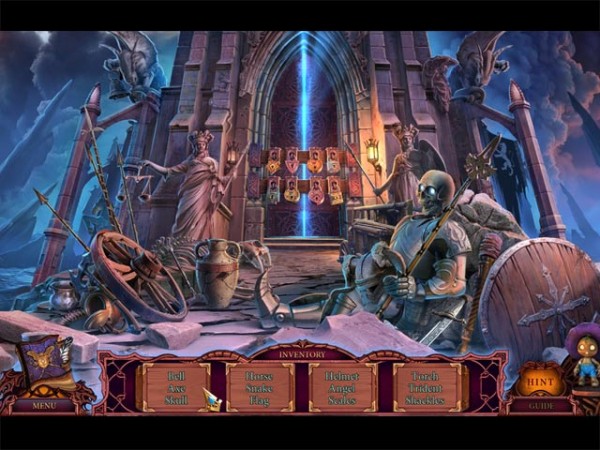 The League of Light needs your help solving another exciting case! Children have been going missing in the town of Blake’s Mountain in the days leading up to the fabled Red Moon. No one really knows what will happen on that night, but everyone agrees it can’t be good… Strange creatures creep through the shadows, and the citizens fear for their safety. Can you uncover the secrets of Blake’s Mountain and rescue the missing children? Probably one of the best hidden object adventures released recently, a must play here!

Paranormal Pursuit: The Gifted One 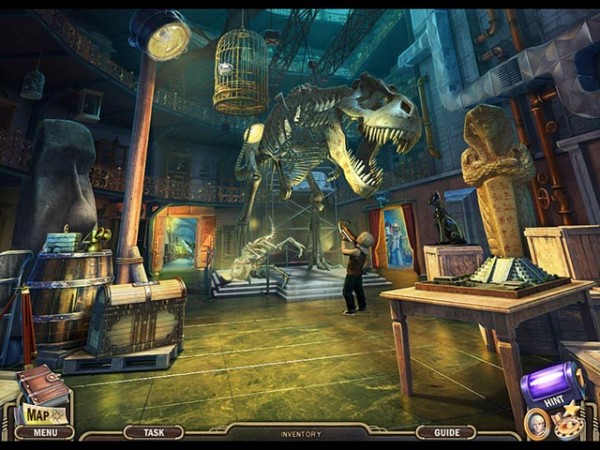 Every second counts in this breathtaking paranormal adventure! Lives are on the line as you race to keep a young boy with psychic abilities from falling into the hands of an evil politician. To evade the henchman sent to kill you and kidnap the child, you’ll have to find cleverly hidden objects and solve cunning puzzles using the boy’s abilities to manipulate time and matter. Each chapter in Paranormal Pursuit ends with a nail-biting escape sequence during which you must make the right choices to avoid capture. Click here for more details & download link. 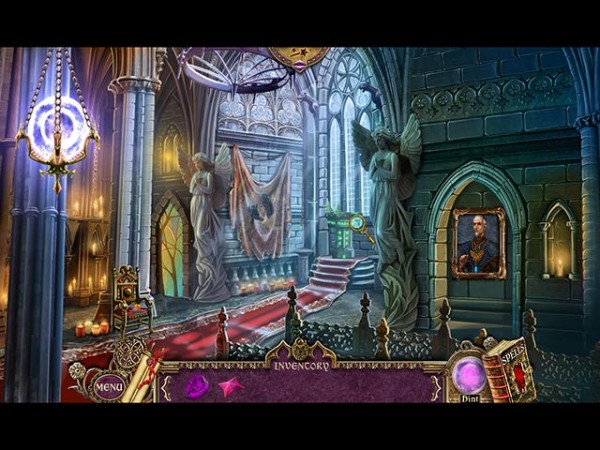 When you were a girl, the Master of Shadows banished your mother to the Shadow Realm, sealing your city inside an impenetrable dome. But today, your magic finally awakens! Now you have to the power to free your mother and end the Master’s reign of terror. Get help from the legendary barons and your friends in town to unlock your magical potential and return light to the city of Havenwick. Uncover the secrets of the Shadow Realm and use its power to overcome obstacles in the real world. You’ll need all your wits to defeat the Master of Shadows once and for all in this exciting game. Check it out here. 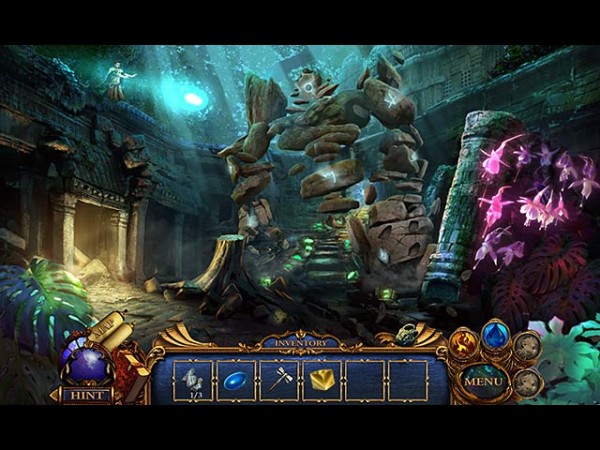 You’re an Ambassador from a distant kingdom, carrying a prince’s marriage proposal to the lovely Princess Selene. But Selene has been having recurring nightmares that her kingdom will be destroyed if she marries. She refuses her heart’s desire… and a mysterious spell suddenly sinks her into a deadly reverie. The heartsick Queen binds your life to Selene’s – if you don’t save her, you’ll die, too! Can you find a cure in time – or will both your lives be forfeit to Selene’s visions? Find out as you travel through distant lands in this exciting Hidden Object Puzzle Adventure game! Click here to download the game. 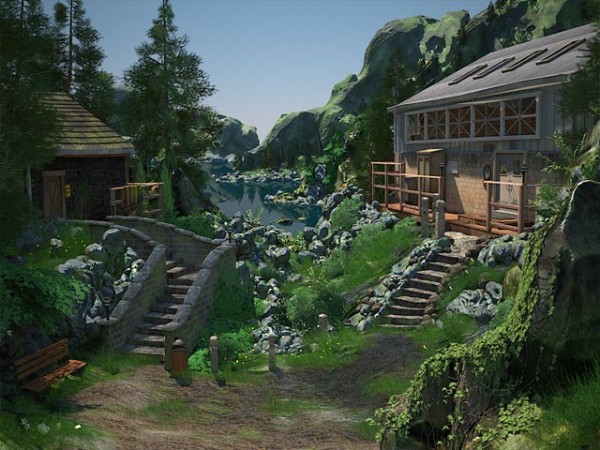 Nearly a decade ago Agent Kate Drew left home to neutralize a biochemical weapon in Scotland. While her assignment was a success, Kate died in a tragic car accident. Or so we were told. Now the echoes of a similar plot reverberate and it’s up to you, as detective Nancy Drew, to thwart the sleeper cell and expose the truth about your mother’s tragic demise. A really good adventure awaits you over at Big Fish Games. 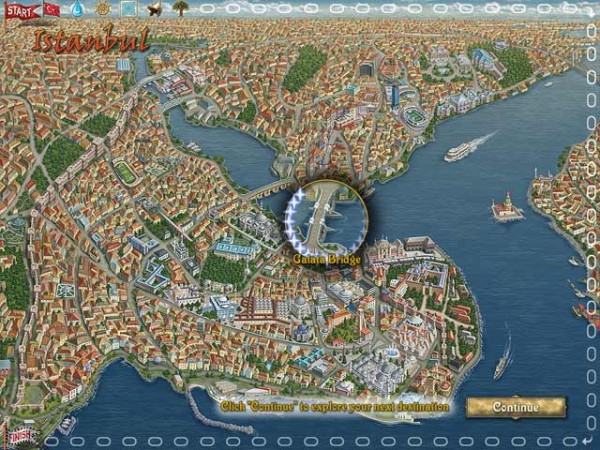 The latest chapter in the hit hidden object series is here! Straddling Asia and Europe, the ancient and powerful city of Istanbul awaits you. Man the battlements or storm the castle, Istanbul has you covered. Search for thousands of cleverly hidden items around the historic sites and ancient locations, plus play a bunch of fun mini-games along the way. Collect 60 postcards containing fascinating and obscure facts about Istanbul and its history, plus, earn 60 cool mementos from the amazing scenes you’ll visit. 120 rounds of hidden object and mini-game fun! Embark on your new quest here.

And these would be our best casual games of October, in no particular order. I really hope that you can find at least one new favorite on this list!