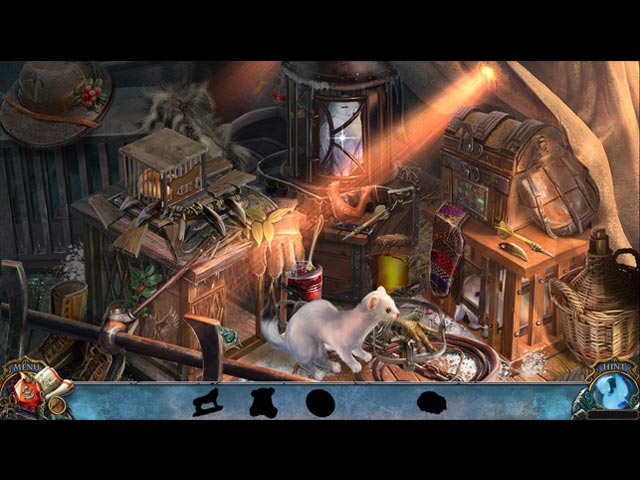 We’re a bit late with our “best casual games of the month” article, but I believe that it’s better to have the article later rather than never, right? If you agree, then let’s not waste any extra time and let’s check out below the best casual games launched in February 2015, games that you must play if you haven’t done so already.

As always, we’ve tried to bring a diverse mix of genres to you, but like always, fans of the hidden object adventure genre will be those with the biggest number of games to choose from. Either way, all titles are just as good so have fun exploring and choosing your favorite! 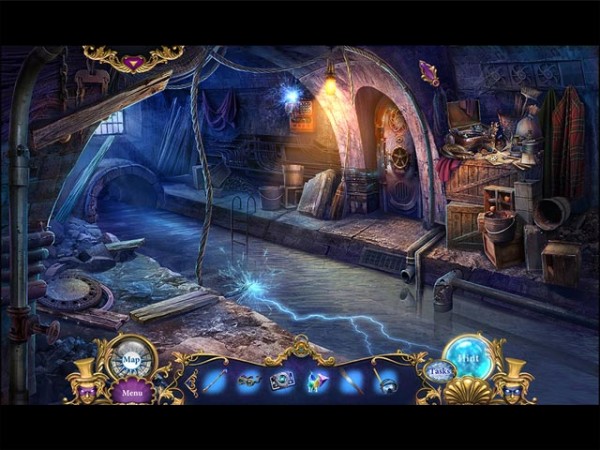 The first annual Championship of Illusionists ended in tragedy. Twenty years later, the event is back, and you’ve been asked to write a story about it. It promises to be entertaining news… but things go straight to the front page when a mysterious red-masked man appears out of thin air to abduct the first contestant! Stranger still, the hotel owner claims the man died during the previous competition! Who is the mysterious Red Mask, and what does he want? Click here to find out. 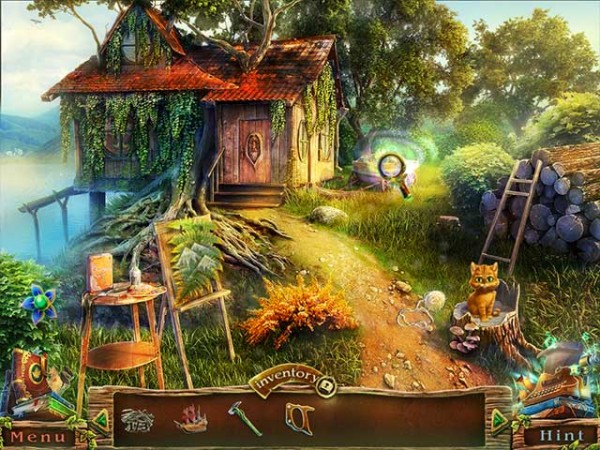 The main character, together with his fiancée, takes up residence in their new home. While unpacking their belongings, his fiancée stumbles upon a magical mirror that takes her to another world. Without hesitation, the hero goes after his fiancé and enters the magical world of Elyrium where he sees his fiancée being kidnapped by dark ghostly spirits. Follow his adventures by downloading the game here. 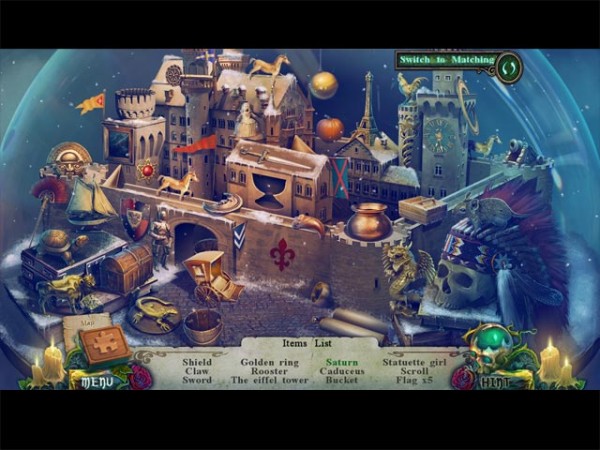 The legacy of the witches continues with another exciting game in the series brought to you by EleFun! Good witch Lynn and her witch hunter husband are lured into a trap set by a mysterious sorcerer. Uncover his evil plans and save your family! You’ll be joined by an impish sidekick who can do what you can’t, when he’s got the right stuff… so click here to embark on your adventure. 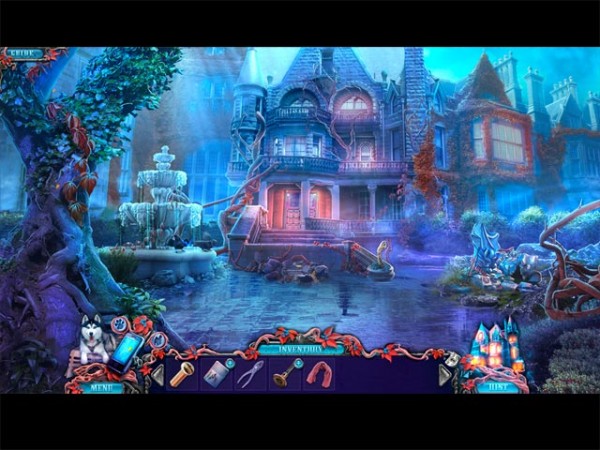 Years ago, your parents disappeared while investigating an abandoned mansion in Whispering Hollows. Since then, you’ve been traveling the country, tracking down Dark Dimensions and seeking answers to your parents’ strange disappearance. Finally, after all these years, the truth behind your family’s greatest tragedy will be revealed. It’s time to visit Barton Mansion, where it all began. Just watch your back, because this mansion is far from abandoned! Check out the game here. 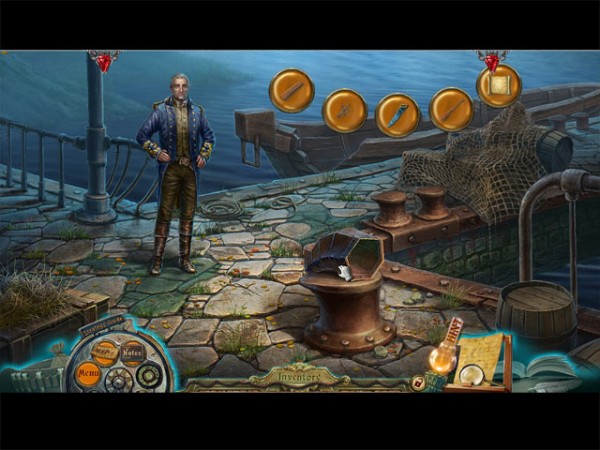 Another dark tale is told… From best selling game developer ERS Games comes another chilling Edgar Allan Poe mystery! This time, help a newlywed couple unravel the mystery of a strange threat… from the beyond. With Dupin as your guide, use a magic mirror and your own wits to track down all leads. Head over to Big Fish Games to check it out!

Living Legends: Wrath of the Beast 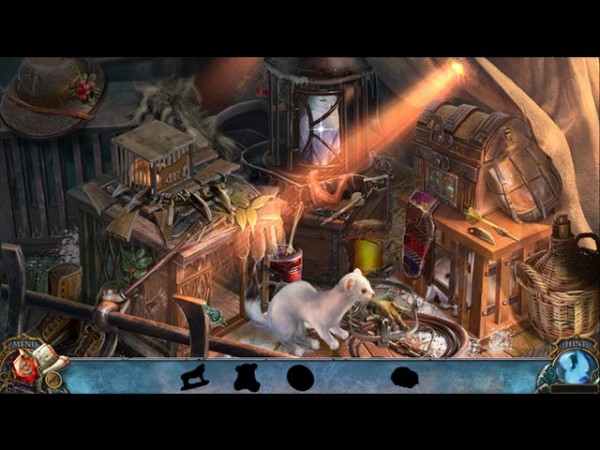 Bear attacks have increased since Goldilocks, the hero of Fortress, passed away three years ago. As her only son, you’ve taken on her legacy to protect the village and keep its people safe. Explore mountainous forests, snowy cliffs, and remote castles to uncover the truth behind the history of the village and unlock the secret of the magical bears who roam deep in the forest. What’s causing the bears to suddenly attack? Your mother’s diary may hold the answer, but will you survive long enough to read her final chapter? Find out here. 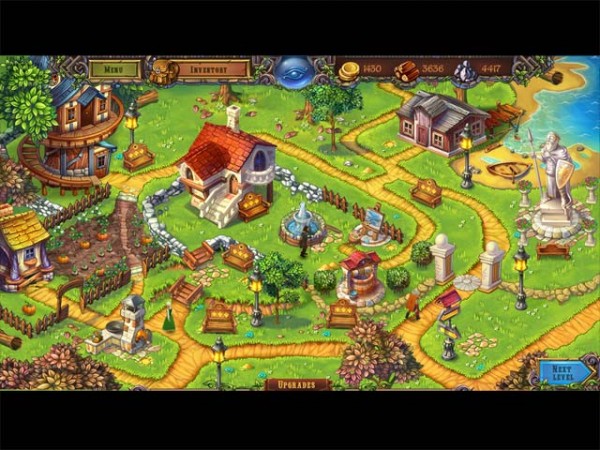 Nightfall Mysteries: Haunted by the Past 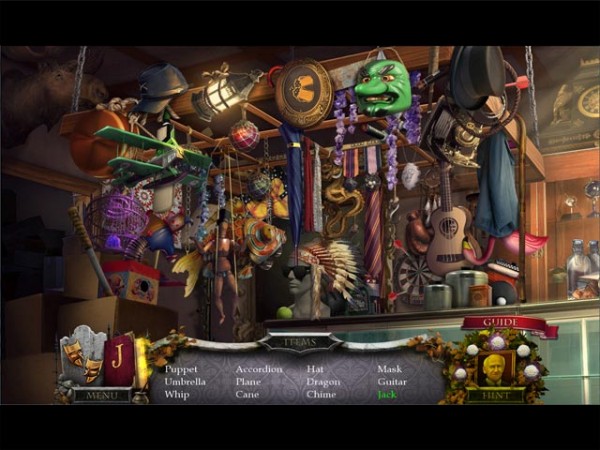 Your grandfather Charles was a kind and passionate man, beloved by all those who knew him. His death came as quite a shock to everyone around him. But you barely have time to mourn before you find yourself in the middle of an unexpected mystery. It turns out Charles did not die of natural causes – in fact, he had feared for his life! But who would want your grandfather dead? Find out here. 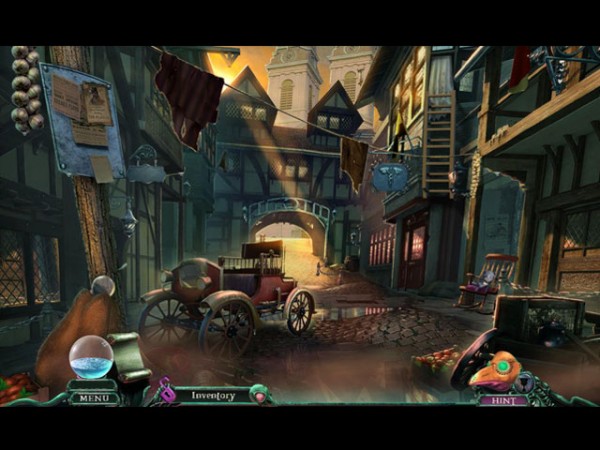 A strange plague is sweeping through coastal towns, and you’ve traveled to Port Talbot to help find a cure. But when the town is evacuated to neighboring Wellport, you suddenly find yourself right in the middle of a madman’s devious plans. Now you’re the only one who knows the truth… but can you reveal it before you become another victim along the burning coast? Head over to Big Fish Games to download. 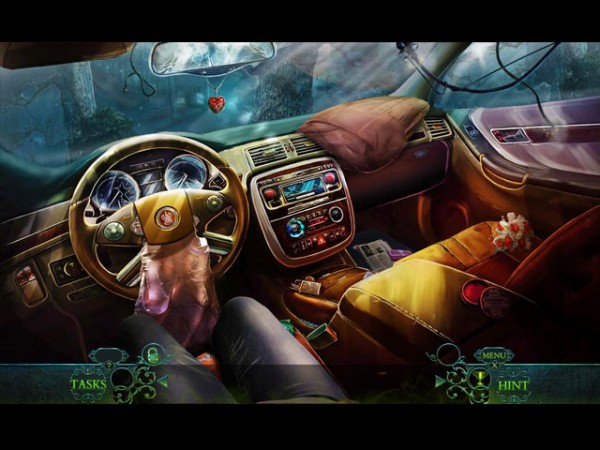 In this chilling story, you’re on your way to take your daughter to her high school prom when tragedy strikes. But your hometown isn’t at all what it seems… Due to your expert sleuthing, the gruesome truth emerges. You can solve the mystery of what really happened here 50 years ago. But can you do it in time to save your daughter – and yourself? Download the game here to find out!

And these would be our top picks for the month of February. We are sure that you’ll find a new favorite at least until next month or when the next big game is launched!