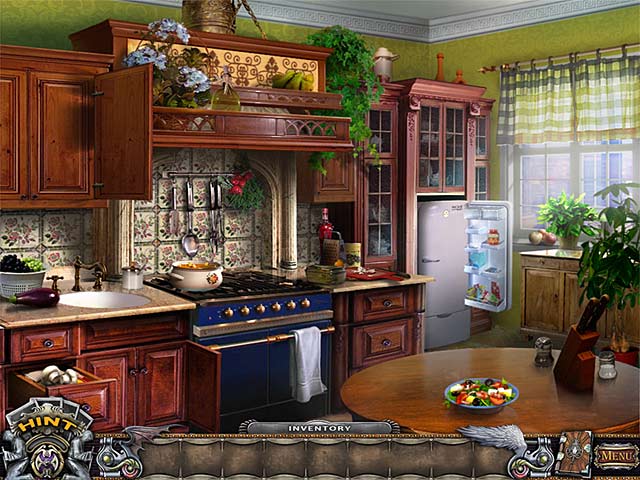 April was a really solid month in terms of casual games released over at Big Fish Games and it was really difficult for me to choose just 10 winners but eventually I selected the best of the best (in my opinion). Again, the hidden object genre seems to be the most popular one here with many quality games released over the past month and I am sure you will be glad to check out the list below.

So let’s see together which were the best casual games of April 2012!

Dragon Keeper 2
The evil witch is back and causing trouble in this exciting Time Management game! The Prince has been turned into a goldfish by the evil witch and the Princess has to save her beloved husband. Enlist help from the magical dragons to break the spell on the Prince. Breed dragons, hire a variety of magical creatures and learn how to cast dragon spells in Dragon Keeper 2! Find out more about this solid Time Management game over at Big Fish Games.

Jewel Legends: Tree of Life
Rebuild the world of the Hods in Jewel Legends: Tree of Life! Using building materials, jewels and other valuables, switch two adjacent tiles to make a row of three or more matching tiles! The valuables will help you to build marvellous structures for the Hods, such as Bath House Blubberpot, the Mushroom Farm and the Fountain of Wonder. Players can also check out bonus game modes and collect trophies. Get the game here.

The Book of Desires
Explore an intriguing world in The Book of Desires, a thrilling Hidden Object Puzzle Adventure game! Ashley had a horrible dream where she traveled to a strange world. When she awoke she realized it was just a nightmare, but her reality turns out to be just as scary. Help her escape with her life in this exciting adventure! Start your adventure here.

Campgrounds
Adventure awaits in Campgrounds as you grow a prosperous company with Addie as your partner. You will develop campsites in astonishing locations and choose the path your business follows. Do you seek fortune? Do you strive to be green? Or can you find a balance? Uncover secret campsites by piecing together scattered treasure maps. Follow the clues left behind by an ancient civilization and unearth a hidden artifact. Do you and Addie have what it takes to become the next Campground Developer of the Year? A fun management game can be played here.

Criminal Minds (The Game)
Join the Behavioral Analysis Unit of the FBI to solve a series of shocking crimes in this thrilling hidden object, adventure game based on the hit TV series, Criminal Minds. As a member of an elite team of criminal profilers, you scour crime scenes for clues, interview witnesses and suspects, and carefully analyze evidence to catch the culprits. In the first case (A Dying Art), the BAU must find a serial killer on the loose in a college town before the body count rises further. Focus on the criminal, not the crime, to pinpoint the predators’ motivations and anticipate their next move! You know you want to play it – do so here.

And these are the 10 games that were considered by me the best casual games released in April 2012. I really hope you like them and have a great time playing them!