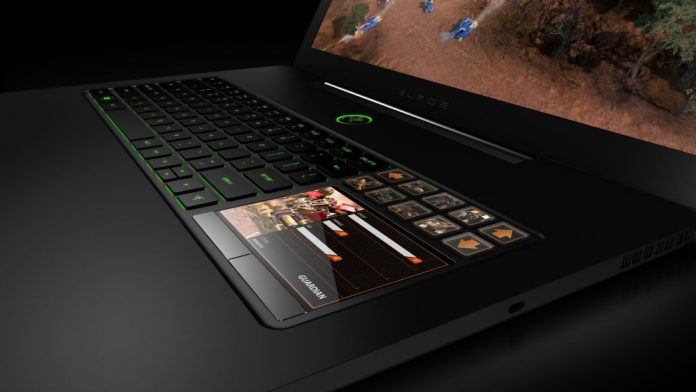 Technology is in the DNA of all of today’s games. It’s almost too obvious, but it’s also something most gamers take for granted. The graphics cards, the coding, and the processors required to drive all of those lasers and battle-axes is truly stunning. Here’s how it all works.

The infrastructure used to create today’s games is awesome. It’s a combination of advanced software and hardware tools, along with designers and engineers. A typical gaming studio will be heavily reliant on a large number of tools like Photoshop, 3DS Max, ZBrush, and Maya.

Visual Studio is also used as well as some proprietary software from the console/gaming company or the manufacturer of the OS for the gaming platform. Because of the extensive technology used, gaming companies often have separate and distinct IT teams, but not the kind of teams you might think.

The IT department needs to be highly specialized and knowledgeable about advanced computer systems. They’re not fielding questions like “how do I change the colour of my desktop?” They’re dealing with problems that are inherently difficult to solve.

For example, an IT team may face special challenges like how to manage power and resources on the network. They may be asked how to troubleshoot errors in hardware or software issued or deployed by the company for which no technical service manual exists.

They may also be asked to come up with spontaneous, “out of the box” solutions for issues that arise during a game’s development. Finally, they may be required to work with designers on an ad hoc basis to create unique solutions to heating and cooling problems, as well as devise server solutions for specialized testing of equipment and games.

All of this requires money – lots of it. Most gaming companies are funded by manufacturers of consoles or other, larger, software companies. For example, XBox is a “child” company of Microsoft. A similar relationship exists between Playstation and its parent Sony Entertainment. Nintendo, however, is housed under one brand, and all funding comes from the corporate coffers.

Gaming software is typically written in ‘C’ and ‘C++”. So for example, casino games that you might find at online live casinos as well as at some roulette betting systems tutorials that use mock gaming interfaces, will be coded in this language. Even more complex games take advantage of these languages.

But, other programs are also often used for graphics, like Photoshop or proprietary programs written by Microsoft, Nintendo, Sony, or other manufacturers. The programming and languages used are designed to be marketable assets, so there is always some level of proprietary technology incorporated into the product. Usually, the end-product is trademarked and code is copyright-protected, so that others cannot profit from the sale or distribution of the game.

Games usually require specialized hardware to run smoothly. For example, Sony requires its games to run on its proprietary gaming console. Microsoft uses its XBox platform for its games, while Nintendo uses the Wii console for its games.

Of course, not all games are tied to specialized hardware, but hardware and software is still essential. PC games, for example, require the Windows operating system while iOS games require Apple’s platform.

When a developer is creating a game for a particular platform, he or she often works on a networking environment and uses development kits from the manufacturer (e.g. Sony, Microsoft, etc.).

Newer games present special challenges to developers, like copious amounts of power and cooling ability. Extensive HVAC units are installed in a typical gaming operation, and high-end PCs or Macs are used to design games, along with development kits, multiple display panels, prototype gaming consoles (for new consoles) or “off the shelf” consoles for existing system development, and lots and lots of programmers are needed.

Gaming companies use massive resources. The gaming and gambling industry, for example, deal with huge amounts of data – in the Terabyte range over the course of just a day or two. Usually, what’s needed is a kind of distributed computing environment.

Of course, all of the resources used amount to more physical resources, like hard drives and servers. This, in turn, increases the need for space to house all of the equipment. All of this happens so that you can slay that next dragon or win on the next turn of the roulette wheel.

Kian Andrews has been a computer tech nerd for as long as he can remember. He has his eyes on the tech world, and when he finds something interesting, he likes to share it with others. Look for his informative posts on many computer technology and gaming websites today.