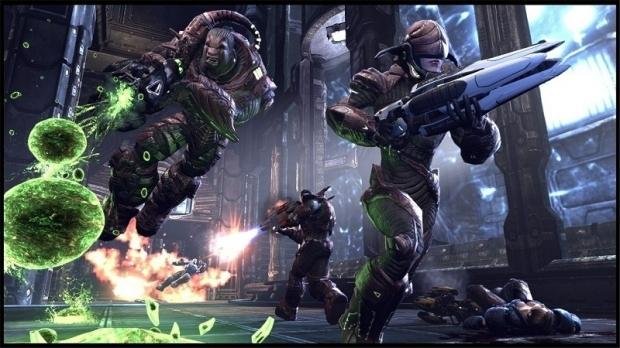 We want YOU(the users) to be a big  part of the development team – Steve Polge, project lead

If you are an Unreal fan, this is a dream come true. Even if you don’t have any programming skills, you can just throw in your weapon, skin, map ideas on the forums and let the experienced users make your idea a reality.

Unreal Tournament will feature a marketplace where users can upload their mods and even choose if they want to give it away for free or sell it. As for the game itself, it will be completely FREE(no micro transactions).

I am really excited about the decisions The Epic team is making. The game will be launched on Windows, Linux and Mac platforms. Join us, and let’s be a part of Unreal Tournament development team together!