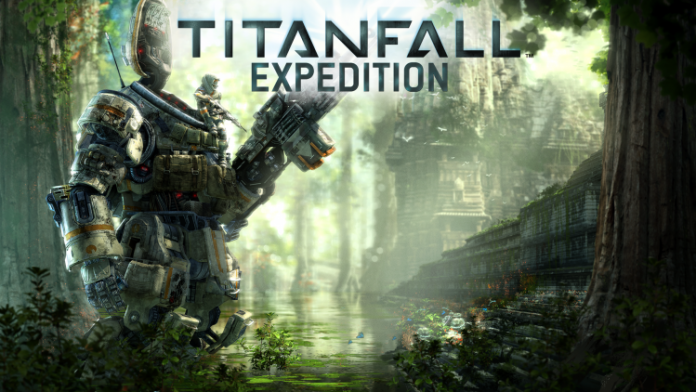 Titanfall DLC and updates on the Xbox 360 will all be released later than its PC and Xbox One counterparts.

In a blog post on the official website it was stated that Bluepoint will continue to be involved in supporting the 360 version, however all updates for the game will “naturally follow behind similar updates for the PC and Xbox One.”

“Respawn must first finish their additions and improvements for the Xbox One and PC, and afterwards Bluepoint can then grab the latest and update the Xbox 360 version.

“We’re working with Respawn and Bluepoint to streamline the process and close the gap, allowing Xbox 360 updates to be published as closely as possible to Respawn’s updates.”

Bluepoint is currently working on bringing the second content update over from the Xbox One, which will be split into two parts: the first will include the update to the Gooser challenge, followed by the rest of the changes soon after.

Players are currently waiting for the release of the first paid-for DLC, Expedition, which is due for release this month on Xbox One and PC. Bluepoint is currently trying to get it out in June for the Xbox 360. It will contain three interlinking maps which all link together through a narrative.

In the last few weeks, Respawn has been releasing more details of the DLC’s maps: War Games, Runoff and Swamplands including a number of new screenshots and map layouts.

What are your thoughts on the delay for the Xbox 360’s updates? Which ones are you most looking forward to?