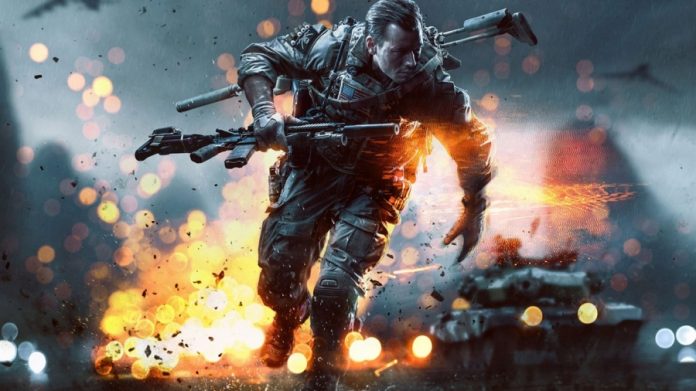 The latest Battlefield came out last week and the search for curious objects has been ceaseless. Even though, there should be many more Easter eggs out there, some have been already spotted and decrypted. Satisfy your curiosity and find out which are the top ten Easter eggs unveiled until now. To know more about each egg and how to achieve it click on the respective image, it will lead you to a video with further information.

Near the end of the second campaign mission, players can find a white cup in a table; if you take a closer look at the cup you’ll notice that it has some letters: “DICE”. It’s certain a clever way for auto-promotion, yet the surprise factor is not really there. 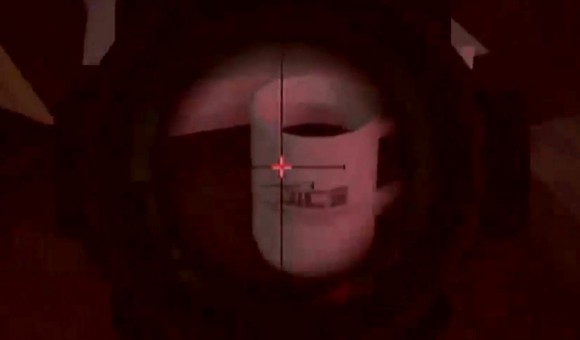 In the roof of a high building in the Siege of Shanghai, players can access a mini bar with multiple bottles in which one of them has the Frostbite 2 symbol on the label. Curiously, the bottle appears to be old. Could it be an analogy to express that Frostbite 2 is now the past and Frostbite 3 is the present? 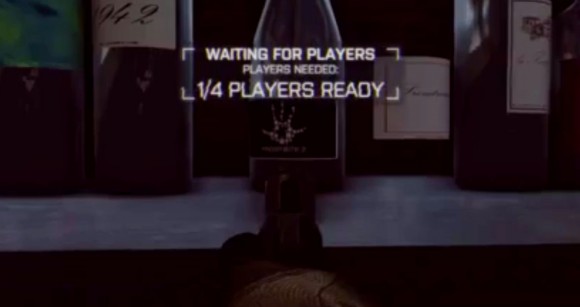 During the second campaign mission, players can find a TV advertisement in a Singaporean hotel and from a certain angle they’ll be able to see the word “faith”. Is it a random display glitch or does it hold a hidden message? Faith in yourself, in your country, in victory, in glory… Any of these would suit the Battlefield world. 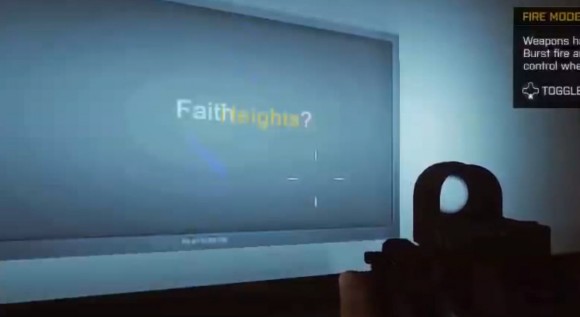 Siege of Shanghai is a rich place to find mysterious objects. Another Easter egg is present inside a cash register that once broken it will display an unidentified currency. I searched around and I couldn’t find its origins, it’s not Russian or Chinese, at least not the actual currencies. 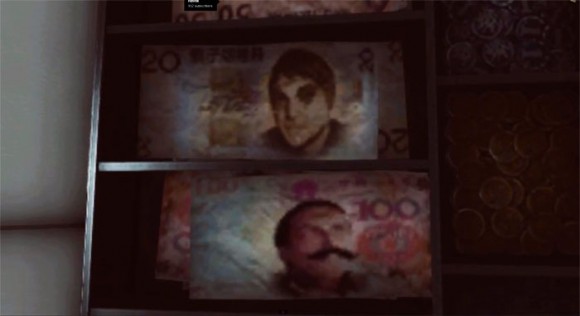 In the multiplayer mode, players can find a building called “Söder”. Apparently it seems like a random Nordic name, however Söder is the short term to designate Södermalm, a district in central Stockholm, where DICE’s studio is located. 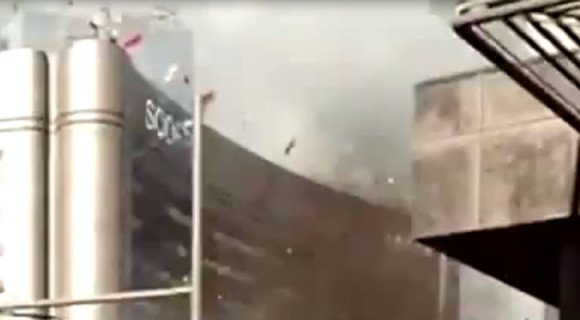 If you explore the “Flood Zone” multiplayer map, you’ll be able to find a basket containing several colored eggs. It’s on the roof of a building inside a blue shed. Yes, you’ll find a literal Easter egg basket as you can see in the picture. 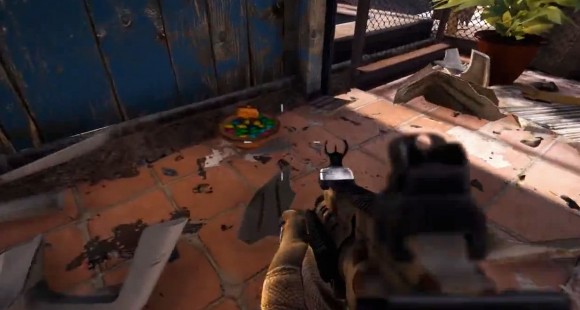 The dinosaur egg is always present in the Battlefield universe and the fourth game couldn’t be any different. At the beginning of the campaign missions, Irish and Pac will be driving a car and you’ll be able to see a dinosaur toy hanging inside the car. 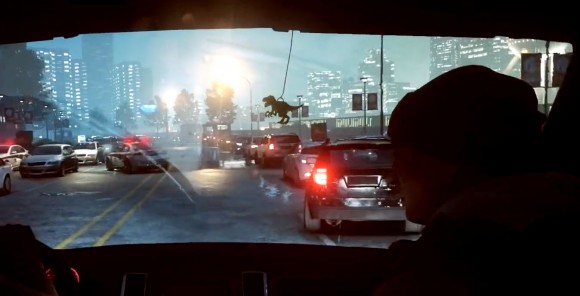 In the “Siege of Shanghai” map, players can find an advertisement poster in the streets with the famous Yao Ming’s cartoon image. After all, the guy was a popular Chinese basketball player, it would be totally normal to see his posters in the streets of Shanghai right? 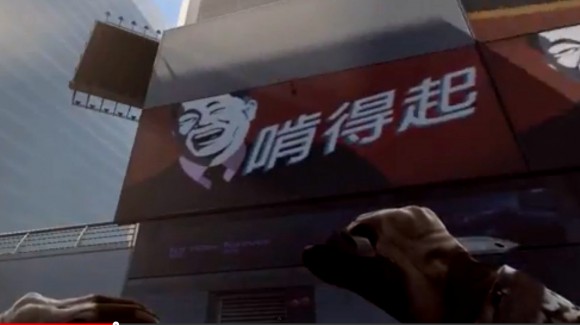 2. “In Bed” Talk Between Irish and Pac

Irish and Pac seem to love spicy talks and you can catch them having one during the Shanghai campaign mission. 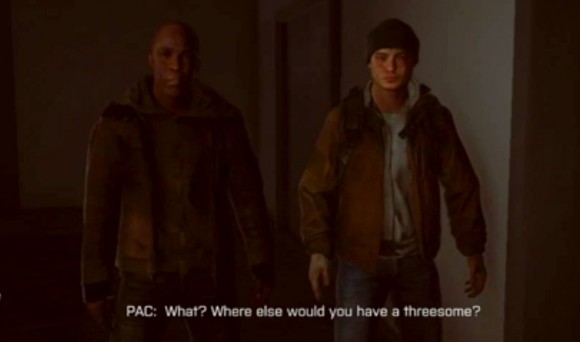 1. “Carrying Rocks for the Country” Talk Between Two Friend Marines

In the singleplayer mission Tashgar, players can hear several talks between marine pairs and one of them are in charge of removing the rubble from the road, so the vehicles may proceed. The funny thing about this talk is that one of the marines thinks that carrying rocks is extremely heroic and a great service for the country. 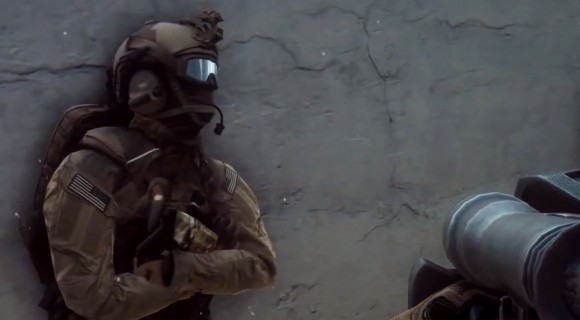 Note that more eggs will most likely be found in the weeks to come. Nevertheless, let us know about your favorite Battlefield 4 Easter eggs.