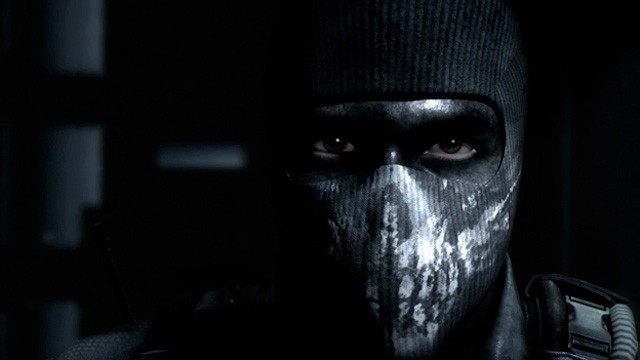 During the press conference held by Sony yesterday, they announced a plan that people who buy games on PlayStation 3 would be able to get a digital version of the same game for a ‘discounted price’ on the forthcoming PlayStation 4 when that game is made available on the console.

Activision has been the first of the partners of the programme, which also includes EA, Ubisoft and Warner Bros., to announce how much the conversion will cost for their games.

They have announced that “for a limited time” gamers who buy Call of Duty: Ghosts on PS3 will be able to get the PS4 version for 10 of whichever currency you happen to use, so dollars for American gamers, Euros for European gamers and Pounds for the British gamers.

According to Activision CEO of Publishing Eric Hirshberg this system will not only be available to PlayStation users, and that “retail users such as Amazon and GameStop, allow our players to upgrade from the Xbox 360 to the Xbox One version of Call of Duty: Ghosts for £10 as well.”

It was revealed last week by Activision that profiles for their upcoming blockbuster Ghosts as well as the Season Passes will transfer from the current to next gen consoles for free in an attempt to smoothen the transition for gamers.

It is a system which seems to be really supportive of those gamers who will stick by their current consoles, however I would like to see just how long this ‘limited time offer’ they describe will be available for, and how many people will be able to benefit from this ‘smoother transition’.