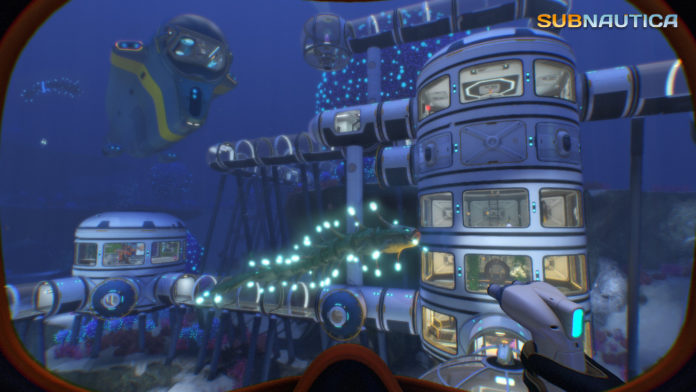 A lot of the PC gaming conversation has revolved around stores, as the Steam vs Epic war rages on and the controversy continues to unravel. But what really matters to us are the games themselves. That’s why we’ve taken it upon ourselves to come up with a list of 8 of the best PC games that you can play in 2019. It’s a varied list, but one that represents some of the best of what PC gaming offers.

If you’re looking to play something new that you haven’t experienced before, you’ve come to the right place. There’s plenty of fun to be had with these titles and the PC is the best place to play all of them. So, read on now and learn about some games that you might not have experienced just yet but will soon want to.

The market might be saturated with battle royale games, but if you ask us, Apex Legends is the best of them all. The map is the thing that really stands out here; it’s much more varied and interesting than the typical map you might be used to playing in other battle royales.

The guns are great, the movement feels natural and the gameplay is fun all-round. If you’re tired of the way in which Fortnite is turning into a game about avoiding combat, Apex Legends is the perfect antidote. It’s also free to play, so you owe it to yourself to try it out.

If you’re looking for a game that fills that gap that UXCOM has left in your life, BattleTech is the game you need to play. It makes use of a turn-based combat system, involving planetary combat between armoured killing machines. It’s essentially a strategic mech battle game.

There’s a lot of depth and detail to the game, however, and it’s this that often takes people by surprise when they play it for the first time. There are 11 segments of armour that you can change and upgrade to meet your needs and help you succeed better on the battlefield. 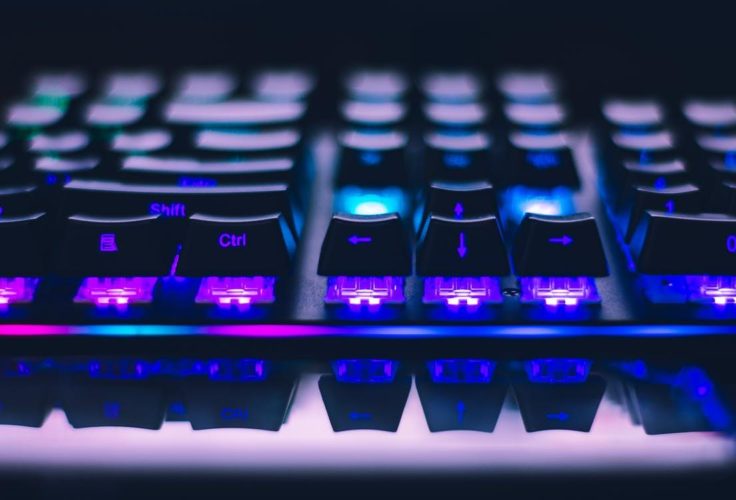 Warframe has been around for a few years now, but it’s only now that it’s reaching a wider audience. People are praising it as an alternative to Destiny, with many believing that this is the game Destiny 2 could and should have been. The gameplay is smooth and fast and the killing mechanisms are varied but all supremely fun.

The complexity of the game needs to be mentioned too. It’s a complexity that makes the game involving and engaging rather than off-putting. There’s a range of Warframes and they act as classes with unique capabilities and styles of combat.

Celeste presents itself in a retro style with a 2D, side scrolling platformer approach. However, that description doesn’t even come close to summing up what makes this game great. The movement mechanisms are innovative and there’s a lot going on beneath the surface.

Celeste is very difficult indeed, but it’s also a game with a lot of heart and meaning, and that’s what stays with you beyond the completion of the game. So, whether you’re looking for story or great gameplay, you’ll be sure to get something out of Celeste.

Subnautica brings together survival and exploration in one perfect package. It can be beautiful one moment and horrifying the next, and sometimes both of those things at the same time. It’s part of what makes Subnautica so much fun to play.

It can also be a very tense game to play, so if you haven’t given it a chance already, you should definitely do so. Unless you’re someone who can’t handle tense games, you’ll certainly get something out of this. 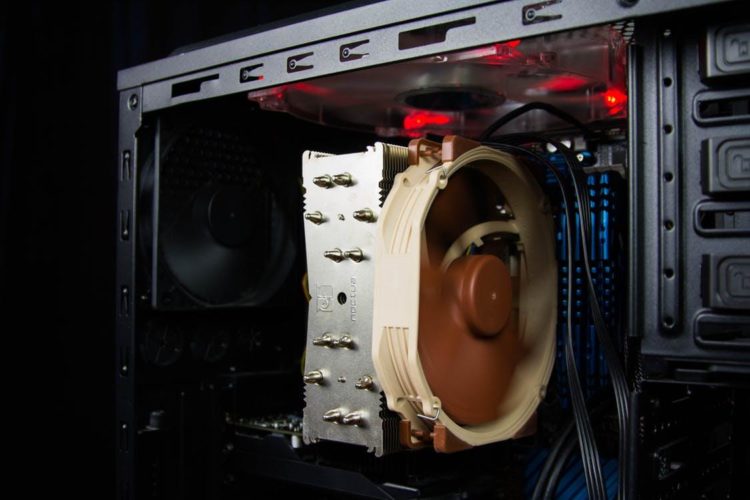 People have been waiting for the next release in the DMC franchise for some time now and Devil May Cry 5 proves itself to be more than worth the weight. The whole gang from the previous game gathers together, offering a variety of play styles to experience across the single player story.

You could argue that Nero steals the show from Donte here and that’s no bad thing. There’s a range of demonic enemies and beautifully detailed environments to work your way through. As ever, the weapons take crazy to the next level, so there’s lots of fun to be had here.

Resident Evil 2 is one of the classic games from the PS1 era, but let’s be real, no one wants to dig out old consoles and go back to the days of early polygons. Well, you don’t have to anymore. You can simply download Resident Evil 2 on your PC and experience the HD remake.

This isn’t just a remaster; it’s an entirely rebuilt game and it plays like one. You get the kick of nostalgia that comes with playing as the old characters that you know and love, but it’s entirely in the form of a modern game, and a damn enjoyable one at that.

8. Return of the Obra Dinn

It would be wrong to complete the list without talking about what is possibly the best puzzle game you can play on PC in 2019. Return of the Obra Dinn is the kind of fun and challenging game that you can play on your gaming laptop and be enthralled by for hours on end.

It contains history, mystery and so much more. The story is about a ship that was lost at sea called the Obra Dinn, and when it reappears, it’s up to you to find out what happened to it and unravel the long and fascinating mystery.

Obviously, there are many more PC games out there that you should try out in 2019, but the games mentioned here are all of the highest standard. They all offer something unique and gamers are loving them at the moment. If you haven’t downloaded them yet, now is the time to do so because you might be surprised by what you find.