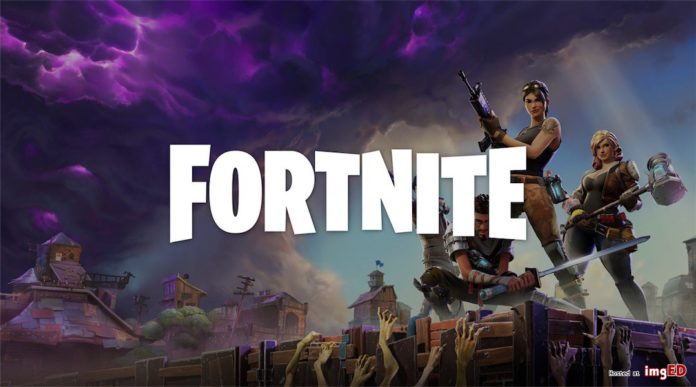 With the introduction of mobile versions of Fortnite, smartphone and tablet users can now play their favorite shooting game on the go. But does the touchscreen version of the game put players at a disadvantage against those using a controller or a PC with a mouse? The answer to that question is, not necessarily. Players have to take a little time to adapt to this version of the cross platform Fortnite game, but they can learn to play to their strengths and win battles on a smartphone.

Winning Strategies for Playing Fortnite on a Smartphone

The mobile version of Fortnite uses the touchscreen for controls, which are more compact than on other platforms. They work a little differently, but they also have some unique advantages. Like other platforms, success in the mobile version depends on your shooting skills as well as your ability to quickly construct structures. Here are some winning strategies for playing Fortnite on a smartphone, even when you’re playing against others with PCs and controllers.

1. Learn the Controls on the Small Screen

Even players who know the game will need to spend some time acclimatizing to the touch screen controls. They are more compact and work a little differently from a controller. The game screen mostly intuitive like touchscreen interfaces in general, but the big change here is that you have to call up a different screen to build. You should take a little time in the lobby to familiarize yourself with the controls before starting the game.

2.Use the AutoRun Feature

The new AutoRun feature is unique to the mobile version of the game and lets players cover a lot of ground while scanning all around them for dangers. With a touch screen, your thumbs are needed both to guide the action figure and to scan the screen via the camera for enemies. AutoRun does exactly what the name suggests, and lets players keep their characters moving while using their thumbs to scan. Not only does this free up the thumbs, but it also keeps them from blocking sight lines and oncoming threats.

Since mobile games may and will be played in public locations, there’s a good chance that players will have to turn the volume down. This may cause them to miss important audio cues, like footsteps, doors opening, and the tinkling noise of a treasure chest. Fortnite designers have added visual cues to draw attention to sounds, their location and distance.

Hearing the sounds of approaching dangers before they can be seen is crucial to surviving, especially in match situations. In fact, seeing the cues to another player’s location can help you sneak up on them. This may be one advantage that players on smartphones have over those on other platforms. It also helps to use headphones, so that you can hear sounds you may miss even with the volume turned up on your phone.

Because you have to switch over to another screen to build, you need to master the art of building quickly and on the fly. Some players neglect to build in the mobile version because it is a little cumbersome to switch screens, but structures like walls and staircases can save your life and give you an advantage over enemies. You can also avoid obstacles by building structures to cross them.

In other words, the building is an essential skill in this version of the game as it is in the others, and sets the top players apart.

On the small screen, you lose long-range accuracy in shooting. Not only is it difficult to hit targets at a distance, but your gunfire also gives away your location to other players. Using shotguns and fighting at close range can help to overcome these disadvantages. You can also use the zoom feature on the camera to aim more accurately.

As in other versions of the game, you have to keep moving in order to survive. You have to present a moving target, and also stay ahead of the storm, which closes in on the players as the numbers dwindle.

In the mobile version, the default setting picks up all items that cross the player’s path. This may seem convenient, but it quickly overloads your inventory. To avoid filling up inventory slots with items that you don’t really need, you can disable this feature and instead pick up only the items you will use.

Extra Tip: Watch for the Llama

This is not unique to the mobile version, but it’s a good one nevertheless. When the game uses a llama icon to indicate the location of resources, you can be sure of a rich haul.

The mobile version of Fortnite is the same as the other versions, which is why players on different platforms can play in the same round. The touchscreen controls work differently from a PC or controller, and players may need to spend some time getting used to them.