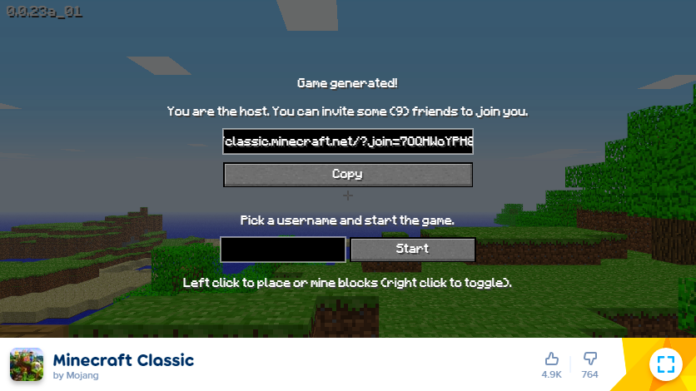 When you were a child, did your parents ever tell you to “go make your own fun”? You’d hang around them for minutes at a time, begging and pestering them to come do something with you. In the end, they’d grow exasperated and point you outside. “Go make up a game with your friends,” they’d say. “Pretend you’re a cowboy or an astronaut or something.”

That might just be us projecting our respective childhoods, but we’d bet many people have had the same experience as us. After trying a few more times in vain to get our parents to entertain us, we’d reluctantly go outside and do what they told us. We’d pretend we were intrepid explorers, discovering new lands or maybe even creating them ourselves. 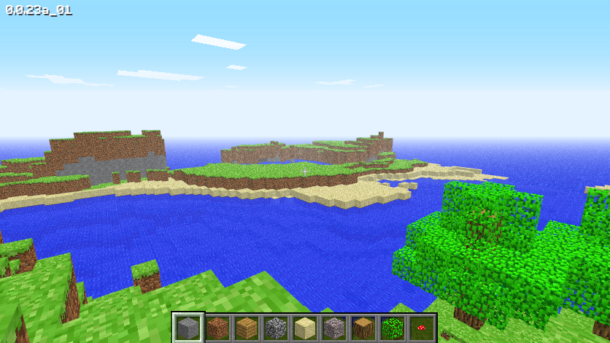 Then of course we grew up, got jobs, and forgot about the whole thing. Not really, of course – we simply played Minecraft instead. Many people think Minecraft’s debut came back in 2011 when the game was given a full release, but this is not the case. In fact, Minecraft’s first appearance was in 2009, when it was uploaded to the TIGSource forums by one Markus Persson, also known as Notch.

We’re now ten years in the future, and Minecraft has pretty much conquered the world. It’s had merchandise released, other games made about it, and countless iterations and patches since its inception. The Minecraft of today is almost unrecognizable from the Minecraft of 2009, which is why you can now play Minecraft Classic entirely for free. You didn’t read that wrong – the 2009 version of the game is free in your browser. 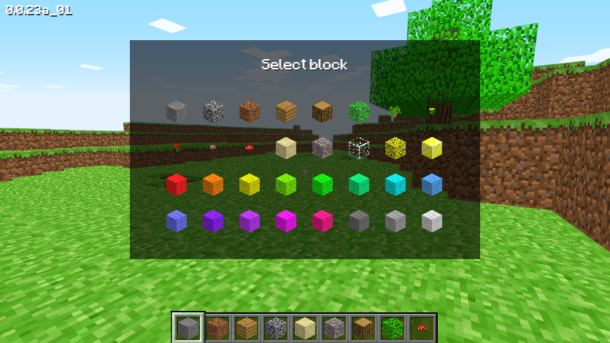 Microsoft and Mojang are keen to stress that this is very much the 2009 version of the game in every sense of the phrase. That means a weaker UI, less gameplay mechanics to play with, and a vastly decreased sense of variation in geography. If you love snowy climes, giant mountains, or pretty much any of the biodiversity in modern Minecraft, you’re out of luck here.

Still, it’s free, so hush our mouths. What’s remarkable about the 2009 Minecraft Classic is the incredible way in which world permanence is established. Break a block and that’s that – it’s broken. Similarly, build a structure and it’ll last until you refresh the world or leave the game, and even then it might still persist. There’s something incredible about what this browser version of Minecraft manages to achieve with vastly less resources than its more powerful cousin. 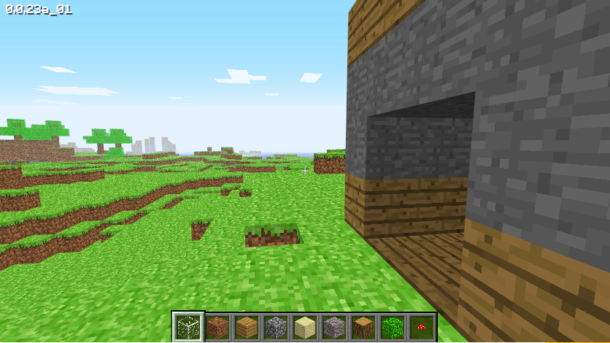 This is an interesting beast indeed, the likes of which you don’t get to see all too often these days. It’s not every day you get to go back in time and experience something as it was in the past. Minecraft and Mojang should be commended for presenting Minecraft Classic exactly as it stood then rather than trying to add bells and whistles; after all, Minecraft Modern exists for just that purpose.

The joy of Minecraft is in altering a world permanently to suit your design, and Minecraft Classic still offers that joy. You’ve got a total of 32 different kinds of block to play with, and although that might not sound like a lot, there’s a huge amount of variation in the things you can make and the way things will look. Every structure, from houses to submarines to water viewing platforms, is possible in Minecraft Classic. 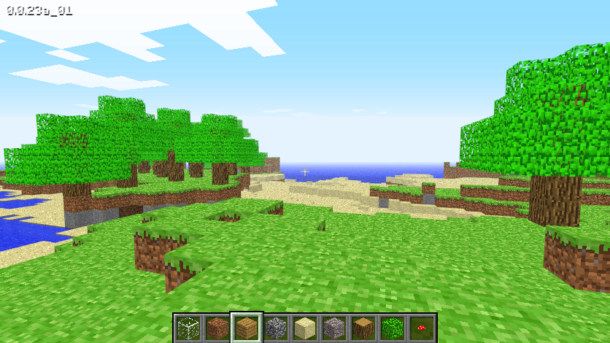 Just like with the modern game, the limit here is your imagination. Whatever you can conjure, you can find a way to trick Minecraft Classic into letting you build it. Some of the blocks here even have physics properties – there’s a sponge that soaks up nearby water, allowing you a quick escape route from a watery grave (although there’s no death) or “terraforming” an area for a quick build.

Naturally, Minecraft Classic includes multiplayer too. You can copy a link and send it to a few friends in order to get them to join your game. There’s nothing quite like sprinting around a massive empty field, constructing all kinds of wacky structures and “making your own fun” just like our parents once told us to do. Minecraft Classic will make you feel like a kid again, and if that’s not reason enough to play it we don’t know what is. 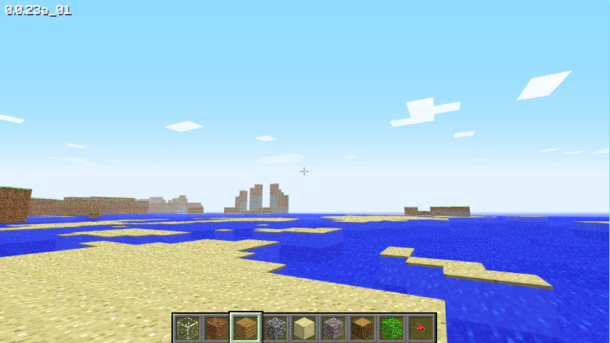 Of course, this isn’t full-featured Minecraft, and after a while that does begin to show itself more keenly. This is basically the modern game’s Creative Mode minus all the extras, and it’s not long before you begin to miss the accouterments and adornments you have full access to in the modern game. Again, this is all stuff that can be countered by the “it’s free and playable in your browser” gambit.

So, in the final analysis, who should play Minecraft Classic? The easy answer to that is “everyone”. If you’ve never played Minecraft, here’s where to start. If you’re an old hand, you need to see where this game started. If you don’t see what all the fuss is about, this is a free and easy way to get the distilled essence of Minecraft. Whoever you are, you’ll find fun here for sure.