Sources close to Zynga, the creators of FarmVille, the biggest game of Facebook with over 80 million active users, have announced that the company is really close to signing an impressive deal: they’re planning to purchase Farmville town (the real one, situated in North Carolina) and use it to promote their game and take virtual farming to the next level. Simply incredible!

For the few who don’t know already, FarmVille is a virtual farming game on Facebook where users all over the world plant and harvest crops, raise animals and customize their virtual farms. For some strange reasons, the game became insanely popular and many people are actually hoping to have their own, real life FarmVille.

And apparently, that will be possible soon, after Zynga purchases FarmVille (click to check the details on Wikipedia about this town). What plans do the developers have with the town once they purchase it? There are many rumors going on, but the one that seems to make the most sense is the following:

Half of the town’s surface will be turned into a real life virtual farming game with around 36 huge farms waiting for rich wanna be farmers to come and take care of them: the real life version of the FarmVille game will last one month and the session will cost just $250,000 (internet access not included). Farmers will be allowed to do whatever they wish to on their farm, plant whatever crops and grow any animals already available in the game. Even more, in order to make the real life farming look like the virtual farming in FarmVille, Zynga will genetically modify watermelons to grow in 4 days, soybeans to be ready in one day and they’re already instructing chickens to lay eggs of different colors.

The other half of FarmVille will be turned into a theme park, with zany rides like Mad Cow Train, Fertilize your Neighbor and Toss the Turtle promising to keep everybody entertained.

And finally, the gap between gaming and real life will no longer exist, thanks to this amazing deal that will most likely be signed sometime between the years 2097 – 2172. What do you think about this? 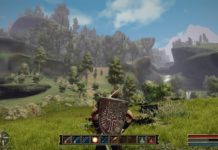 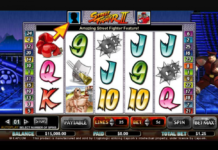 Can you repeat that? 3 fun ways to celebrate Repeat Day 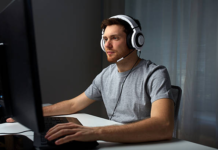 Real Games You Can Make Money From 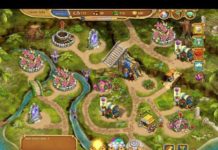 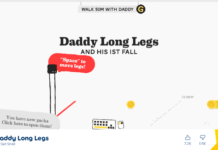 Video Game Machines might replace Slot Machines in the Casinos of...

Word Train Your Brain With These Simple Tools

Top 5 Word Games For Both Android And iPhone Users

Exciting Games You Can Play at Work