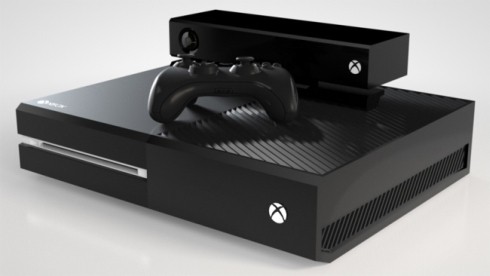 Xbox Entertainment Studios recently revealed that it will be producing an Xbox-exclusive documentary series on the history and intrigues surrounding the world of digital gaming.

Working in partnership with Academy Award winning producer Simon Chinn, and Emmy winning producer Jonathan Chinn’s company called Lightbox; the series aims to shed light on some of the murkier happenings in the world of gaming.

The first film in the series will be tackling one of gaming’s “urban legends” if you will, the 1983 Atari burial scandal. For those not in the know, the great video game crash of the early 80’s was in part due to the Atari Corporation and its disastrous ET the Video Game.

Seen by many as a cheap attempt to cash in on ET-hype, the game was graphically inferior (even for 1983 standards, and that’s saying something), was plagued by bugs, and most importantly, wasn’t fun.

As any sensible corporation facing scandal is wont to do, Atari promptly decided to bury millions of the unsold cartridges in rural New Mexico (under cover of darkness mind you).

The Wile-E-Coyote inspired scheme was unfortunately discovered, causing even more dismay for Atari and the video game industry in general.

Now Xbox Entertainment together with Lightbox and director Zak Penn (X-Men 2, Avengers, Incident at Loch Ness), will be traveling to the “burial site” to document the long-delayed excavation.

The film will focus on the dig itself, while simultaneously investigating the rise and fall of Atari, and how that influenced video games going forward.

“When Simon and Jonathan Chinn approached me about this story, I knew it would be something important and fascinating,” said Penn. “I wasn’t expecting to be handed the opportunity to uncover one of the most controversial mysteries of gaming lore.”

Filming will start later this month, with the series airing exclusively on Xbox One and Xbox 360 sometime later this year.