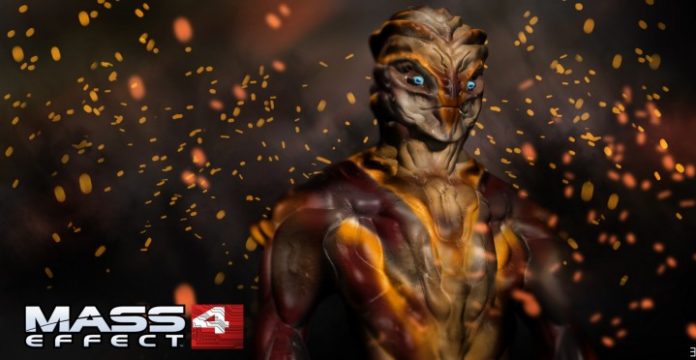 Mass Effect 4 is currently being development and according to Bioware, things are going smoothly and a new cinematic trailer is being prepared to be launched in the near future. For now, the developing team is working on the trailer’s motion capture process, as cinematic director, Ken Thain, stated some days ago:

Getting set for our first motion capture session for the next MassEffect. Off to Vancouver tomorrow to use EA’s world class mocap facility.

The fourth game of the series is already playable but there’s still a long journey before the final version is completed. In this preliminary phase, there’s still too few information about Mass Effect 4 and the only secure detail relies on Shepard’s departure. However, rumors indicate that the upcoming game will be more focused on action and multiplayer features. But as intended, the RPG element won’t be disregarded and brand new environments will be introduced, as Bioware’s producer Michael Gamble stated:

@YanickRRoy and I were lucky enough to get a sneak peek on some amazing new level environments today. Wow!

Mass Effect 4 will bring radical changes to the series through the eyes of a new protagonist in a possible ambitious sequel. The next Mass Effect is expected to be released somewhat during 2015.