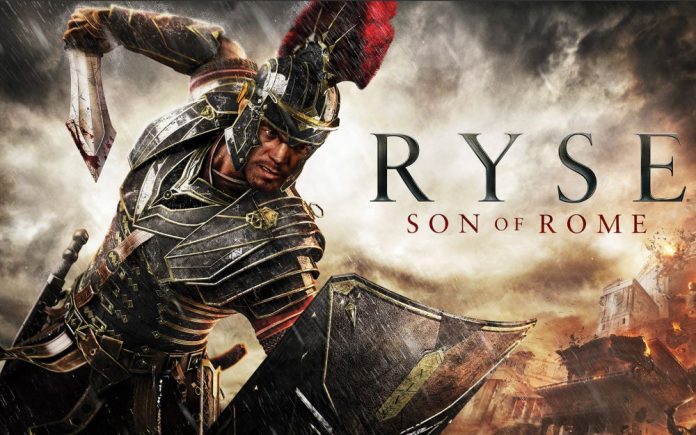 Ryse: Son of Rome is one of the heavy hitting release titles exclusive to the Xbox One. The story sees you guide a young Roman soldier, Marius Titus, to lofty heights on a quest to exact revenge for his murdered family. A little cliché perhaps but it’s a storyline I can certainly get on board with!

Crytek are the team behind the game and you may know them from the Crysis series. With that in mind you would expect Ryse to be graphically impressive. They have not failed on this front in any way, shape, or form. The single player footage shows some very smooth graphics within an extremely textured and dynamic setting. This setting plays host to a stream of violence that culminates in QuickTime attack & defense moves that seamlessly link together to form a cinematic viewing experience.

The state of awe some people were stuck in when seeing this for the first time is understandable. The game really is beautiful, BUT (there is always a but….). The dust has settled and there has been more time to dissect what is really on offer. In the single player trailer we see the character move up a beach to take an enemy tower. In the short journey from the beach to the battlements the moves that character administered were repeated several times. It did not feel as though the player was responsible for the movements on display, more that the game itself began the motions and executed them to perfection with minimal player input. There may be more to this control system that we are as yet unaware of but several sources have openly criticized the game on its dumbed down combat that even the most casual gamer would grow tiresome of after an hour or two.

As if this weren’t worrying enough we are now privy to some other negative reports following PAX Prime at the hands on multiplayer demo.  Problems raised with the multiplayer aren’t limited to cosmetic issues that can be cleaned up in the run up to launch. Sloppy textures in the multiplayer game and awkward camera angles are sadly the least worrisome of these. A shallow combat system that follows the very unoriginal method of light attack/heavy attack leaves you feeling short-changed in options for offensive combos. A redeeming feature could have been the blocking system that requires a timed button press to effectively block but this is dashed buy the sluggish feel to the whole movement.

It’s a real shame that one of the flagship games for the next generation has failed to inspire any kind of real excitement for me. Don’t get me wrong, we still have much to be excited over but as it stands this might be one title that doesn’t hold the mantle of a truly next gen game.

Check out the single player trailer below: