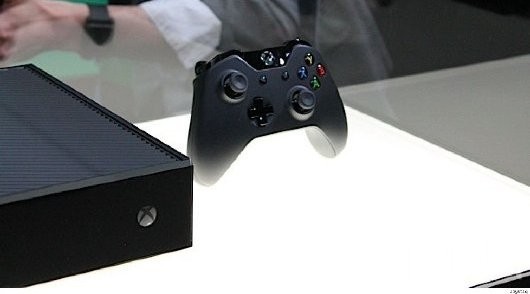 For people who want to be able to emulate games on their computer and use the Xbox One controller with it, here is some good news. A Microsoft representative says the company hopes to have the drivers ready to make this possible in 2014.

“As we’ve stated, the Xbox One controller, although it looks similar in many ways, shares no underlying technology with the current Xbox 360 controller. New wireless protocol, combined with the ability to work in ‘wired’ mode, and the addition of features like Impulse triggers, means that new software has to be written and optimized for the PC,” the representative stated. The representative also said work will go into existing games supporting Xbox 360 controllers so they will also support the Xbox One game pad.

One of the big differentiators between the Xbox One and Xbox 360 controllers is Wired mode, which allows an Xbox One game pad, when plugged in through micro-USB, to disable its radios and operate as a true wired controller. This is a feature that many would have liked to see in the Xbox 360 controller because getting the wireless one to work with your PC was a hassle and required a separate receiver that you plugged into your USB. Playstation 3 controllers were simple to use with Macs and PCs because they connected through blue tooth technology, so it would be great to see Microsoft integrate something this user friendly.