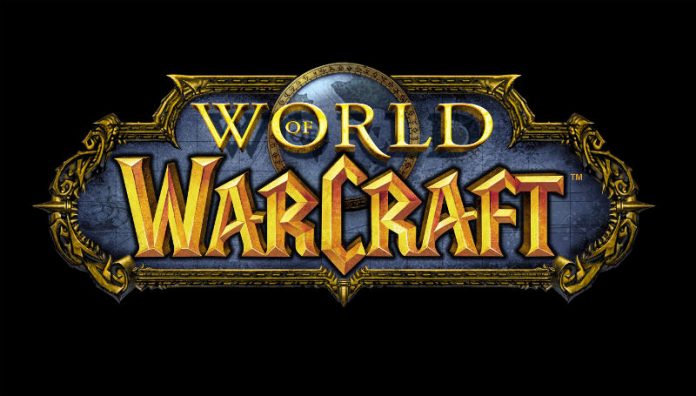 According to a forum post by community manager Zarhym, World of Warcraft will be trialing in game payments that will impact how players approach the game.

The first item to be trialed is an Enduring Elixir of Wisdom, which will boost the amount of XP that players earn by 100%. The Elixir will only be usable by players who are level 85 or above, which does mean that completely new players won’t be able to skyrocket their levels early on.

Currently the item can only be purchased in the public beta servers, and Blizzard intends to use these realms to test further “elements” of the in game purchase system.

Previously, World of Warcraft steered clear of an easy way to boost gameplay by paying money. How much of an impact this system will have remains to be seen. Often, games with monetary transactions fall victim to a “Pay to Win” design philosophy, with free to play MMOs being particularly susceptible. Of course, in game transactions don’t necessarily mean that players can buy their way to invulnerability, and the Elixir item suggests that Blizzard is focusing more on items that reduce grind than items that give incredible stat bonuses.