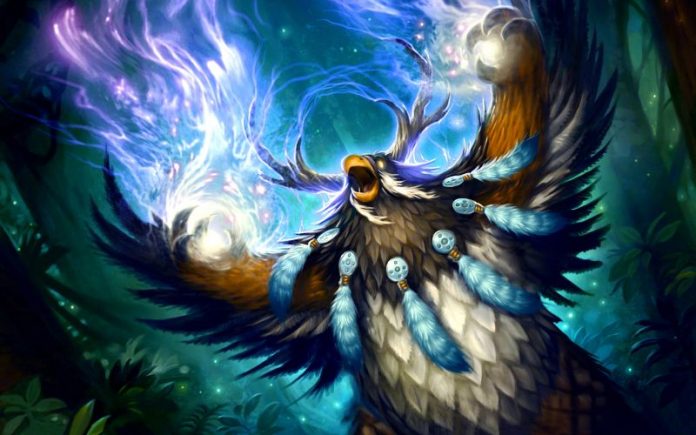 World of Warcraft is one of today’s most popular MMORPGs, and with Patch 5.3 releasing soon, this is bound to grow exponentially. Patch 5.3 is one of Blizzard’s biggest patches to date, including a number of different things ranging from Armor changes to PVP and new battlegrounds. With all these big changes coming to one of the world’s best MMORPGs, here’s a list of the major updates coming to WoW in Patch 5.3.0:

This new battleground is placed in the Valley of the Four Horde, where the Alliance and Horde continue their relentless battle to grab hold of Pandaria’s priceless resources. But, while fighting, they must also protect their own horde of goods from the enemy.

Gladiators have a new place to test out their wits among the Kun-Lai mountains, in the training grounds of Shado-Pan. With numerous obstacles to take hold of, will you be victorious?

Scenario: Battle on the High Seas

Help your faction take over and win naval supremacy of the high seas.

Scenario: Blood in the Snow

An agent of Zandalar has invaded Dun Morogh and gathered the Frostmane Trolls. Varian has requested Moira to lead her personal guard against them.

Engineers have been mining in the Vale of Eternal Blossoms to find a precious artifact, but they’ve found trouble. You have been personally called to aid them in their hour of need.

Scenario: The Secrets of Emberdeep

Infiltrate the Emberdeep Caverns and assist the Gob Squad in investigating a recent disappearance.

A new mode of difficulty has been added to those of you who thinks their too tough for Hard. Heroic Scenario, on completion, awards Valour Points, as well as a chance of finding Raid Finder quality items.

As well as these updates, a bunch of updates have been added to PvP, some of which make for a more exciting match! Here are the updates for PvP:

All the changes would be too much to fit, but with these major changes on the way, expect a big change in the way WoW works.