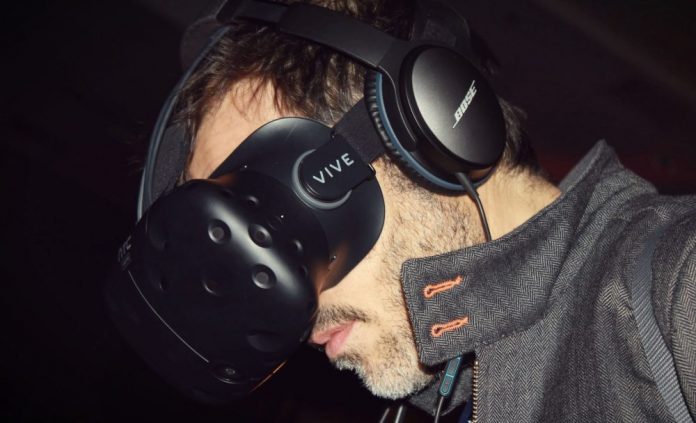 Virtual reality was supposed to be a revolutionary new platform which would change the way we socialize, play games, and consume media. In 2015, CEO of HYVR John Oakes said that in “three to five years, it’s going to be a VR world.” The CEO of AlldotVR also predicted that in five years’ time there would be a “VR station in every public place.” These expert hypothesizes are yet to be refuted. Still, two years on, is what they said appearing less likely?

Judging by the sales of all the major VR headsets since the time of release, the new platform is certainly taking more time than expected to get going. The previous projections had forecast that in 2016 there would be 3.6 million unit sales of the Oculus Rift and 2.1 million of the HTC Vive. However, the actual numbers as of March 2017 tell a much different story, with the Rift only shipping 243,000 units by the end of last year and the Vive doing slightly better with 420,000 units sold.

With Oculus being the best-known brand of VR on the market, these figures are slightly surprising. Facebook bought Oculus for almost $2 billion in 2014, and many thought that the connection with the largest social media giant in the world would instantly boost the product’s reputation. Mark Zuckerberg has previously made public his grand plans for the platform, and expects everyone to be chatting in virtual chatrooms sometime in the not-so-distant future. Now it seems as though Facebook’s involvement with the Oculus may have actually hindered its sales, as there hasn’t been enough focus on creating popular content for it, such as games.

While Facebook and Oculus have been busy building virtual chatrooms such as Spaces, Sony has been propelling forward with its PlayStation VR. Sony announced in early June that PlayStation VR has already sold over 1 million units, putting it miles ahead of its direct competitors. This is perhaps to do with the superior amount and even quality of content available for the device, and also due to PlayStation’s excellent reputation. Sony were swift to get as many games in VR as possible, to suit everyone’s tastes. Some of the excellent titles on offer include Batman: Arkham VR, which earned an impressive score of 8/10 from Trusted Reviews, and Resident Evil 7 which is expected to be one of the best VR games of 2017. PlayStation VR also trumps its main rivals in terms of price. PlayStation owners can pick up the headset for around $383 at the time of writing, while the Oculus Rift and HTC Vive cost $600 and $799 respectively. In addition to the headsets, Rift and Vive customers also need high performance computers to run them.

Despite the slow start, there is no arguing against the potential of VR and the positive impact it could have on a number of industries. It is also worth noting that Apple’s iPhone, which is now one of the most popular smartphones in the world, only sold 1.7 million units in its first year. Compare that to the 201 million units in 2016 and that is a drastic increase. All it would take for VR sales to skyrocket like this would be for a massive industry like the online casino or bingo sector to start operating in VR. Online bingo is flourishing at the moment, with new sites popping up despite since the decline of the traditional bingo hall which used to be prime location for playing and socializing. Sites are offering deposit bonuses for new players and chat features, but if they were to go full VR it would improve the social aspect even further. Software developers for online casinos such as Microgaming are already developing VR games such as VR Roulette. Once these get popular there could be a dramatic increase in VR sales, and that goes for every industry that opens itself up to VR and finds practical applications of its offerings.

With VR still just over a year old, it’s too early to say that the previous bold predictions of its success and worldwide appeal were wrong. The experts mentioned above did project a five year timeframe, so there could still be a major shift between now and 2020. As it stands, people may be slightly sceptical about VR, but over time it should deliver on its many promises.