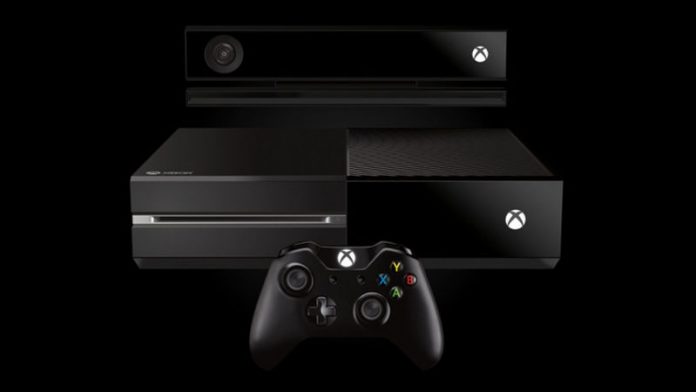 Ever since yesterday’s E3 press conferences websites have lit up with the fact that Sony has one upped Microsoft in a major way. The announcement that the PS4 will not prevent used game sales and will not require DRM is viewed by many to be the final nail in the coffin following Microsoft’s messy reveal.

However, I feel that to be celebrating Sony’s victory already is to miss the point. The core gamer will no doubt flock to the PS4. It makes sense for those of us who care about intrusive DRM, privacy issues and always online restrictions.

But the fact of the matter is that we are the minority. Many, many more people don’t really care about always online or used game issues, as long as they aren’t affected. And if you’re buying Battlefield or CoD at day one – Black Ops II selling more than 7 million copies in the first two weeks alone – then restrictions on used games don’t hurt you overtly.

Always online features are only an problem when you want to play offline Less than 20% of players have completed the single player of the first Black Ops, so it’s really the multiplayer that these players are interested in. Always online isn’t going to hurt these people much.

For the CoD and Battlefield players, the Xbox One will still likely be the console of choice. It has the brand recognition, and the fact that both Battlefield 4 and Call of Duty: Ghosts were debuted at Microsoft press conferences will skew perception of the console.

Sony have definitely won over the core gamer, but whether they’ll be able to gain dominance over the larger market remains to be seen.