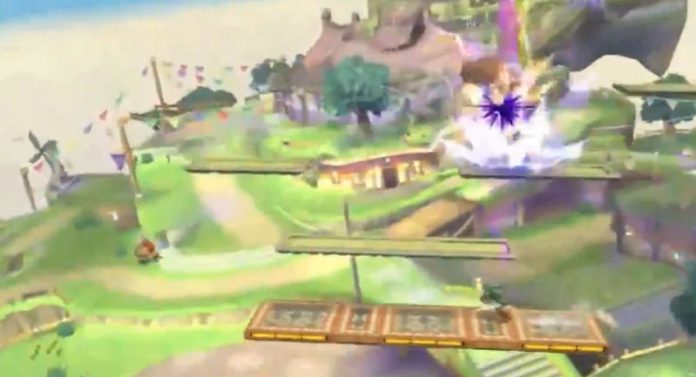 During today’s Nintendo Direct, the company unveiled the debut trailer for the newest iteration in the Smash Bros series; Super Smash Bros.

The trailer gives a look at the art styles that will be used in both the Wii U and 3DS versions. The stylised graphics of the Wii U look largely the same compared to Super Smash Bros Brawl, but on 3DS some work has been put in to create more of a “comic book” feel, with hard black outlines on the characters.

The trailer also showed off two new characters who will be part of Super Smash Bros’s roster. The Villager of Animal Crossing fame will be appearing, with the combat footage showing him making use o fa combination of balloons, nets and shovels to disrupt opponents.

Megaman will be making his debut, and from the looks of the gameplay, his attacks will all be based off past robots from the Mega Man series.

Another trailer has also confirmed that the Wii U Trainer will be a playable character in Super Smash Bros.