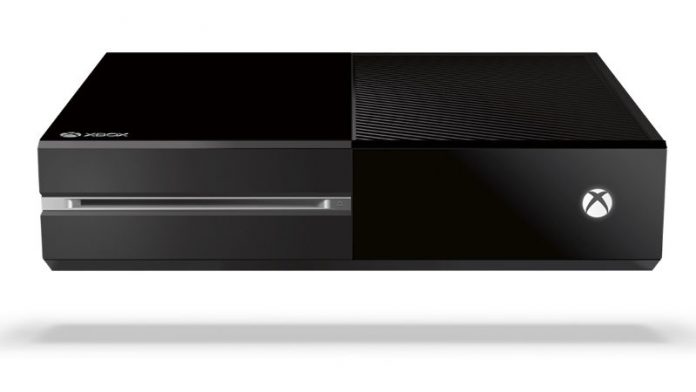 Over the last week or so, a petition to bring back the old Xbox One has begun to circulate on Change.org. The response by others has been incredibly critical, with many people expressing shock that people could want such an anti-consumer system back.

But the petition isn’t actually that stupid, and much of the ridicule is based off of misinformation regarding exactly how the Xbox One’s DRM would have worked.

The one aspect that is true is that the Xbox One would have needed to phone home at least once a day in order to play games. For some this is entirely unforgivable, and understandably so. While the majority of gamers have access to decent internet, the DRM policy would not have taken into account soldiers stationed overseas, or people in countries with less reliable networks. For those people at least, I hope that the old Xbox One doesn’t come back in its entirety.

Another criticism of the Xbox One was that it’d block used games. This is completely false, as Microsoft outlined in a statement in the weeks before E3. All first party games could have been traded in. The Xbox One would have allowed publishers to charge for used games, but even EA, typically seen as one of the more anti-gamer companies out there, has been distancing itself from limitations on used games. Admittedly, some publishers probably would have chosen to charge a fee for used games. However, this would be no different from the current generation of consoles. As EA’s Online Passes proved, it’s not hard for a company to block access to portions of a game even if there isn’t a console wide system in place.

The petition reads that the Xbox One “was to be the future of entertainment.” I can’t agree with that in it’s entirety, as the once a day connection is just too limiting for some people.

However, what is true is that the Xbox One would have been a great device if an internet connection could be maintained. Disk based games could be synced to the account, removing the need to bring a crate of games to a friend’s place. It would also have prevented the fear of losing a treasured game disk or getting it irreparably scratched. Much like Steam works now.

As such, I’d like to see the old Xbox One come back, at least partially. An opt in system would perhaps be the best choice; gamers with unreliable internet could stick to disk based gaming, while those who are literally always online could make use of the digital features.