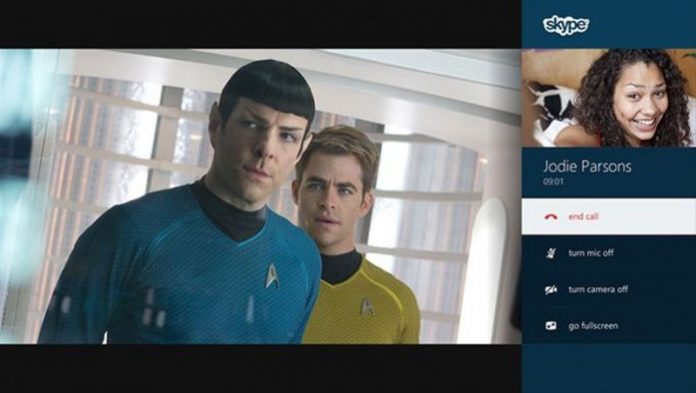 Ever since the initial launch, Microsoft has been marketing the Xbox One as not just a gaming console, but a sort of all in one device. During its debut, the focus was on TV watching, but the company is now stressing that the console can be used by another market; small businesses.

Marques Lyons, Microsoft’s Xbox MVP and Director of Consumer Camp has done a writeup on the company’s support site, outlining which features would be useful for businesses. One of the bigger focuses is the Skype capabilities that the Xbox One offers, together with the power of the Kinect 2.0. Despite receiving a lot of criticism from the more “hardcore” gaming community, the new Kinect is reportedly of a much higher quality, with the wider angle it offers being lauded by Microsoft as useful for web conferences, being “just as capable as a PC with an attached/included microphone and webcam.”

Other capabilities promoted by Lyons include a “SkyDrive,” an online storage system akin to programs such as Dropbox or Google Drive. Photos and videos can be accessed on demand by the user, which Lyons stresses will be useful when giving presentations.  The Smartglass system will also be also be a boon for presentations, he notes, using a tablet to “navigate through a PowerPoint Presentation” and “control Internet Explorer.”

Finally, the writeup mentions that the apps built into the Xbox One will give users “the means to edit documents, when necessary, even if you aren’t near your PC.”

The concept of using a gaming console for office work is a rather novel one, but it doesn’t sound too far fetched. Microsoft have already been positioning themselves for a wider market, and with time, we might see presentations given via a console instead of a projector.