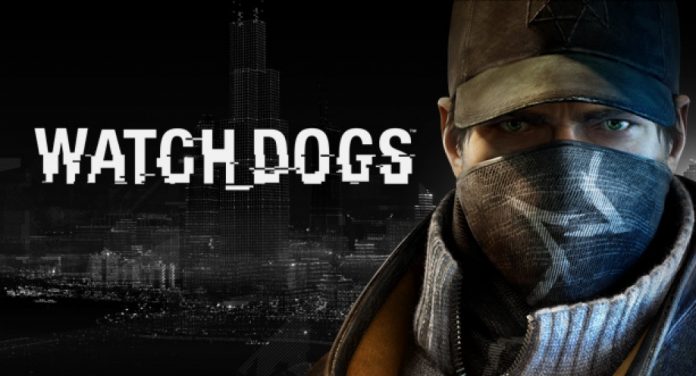 Watch Dogs will be released on November 22th and Ubisoft has been divulgating endless details in the past few months regarding this action-adventure title. But if the main features and mechanisms are already known, when it comes to characters and plot depth, everything seems quite vague and uncertain. Watch Dogs’ protagonist, Aiden Pearce, is an incredibly skilled hacker who becomes a vigilante in order to prevent malicious persons from spreading their evil roots through Chicago. But who is really Aiden Pearce? How did he become such an experienced hacker? What happened to him in the past? And what are his true plans? Is it worth bringing chaos into millions of lives just to find a few persons? Apparently, concrete answers to all those questions will only be unveiled when the game is released. However, Aiden Pearce’s history is partially unveiled already and his purpose in the world of Watch Dogs won’t be a complete surprise.

Past and Background Story

Aiden Pearce had a troublesome childhood, he lived in rough neighborhoods and his family has a criminal record, as so, violence became part of his daily life. Fighting became a necessity more than a simple hobby. But if his fighting skills have a strong background history, the same can’t be said about his most powerful weapon; it’s not known under which circumstances Aiden learnt his hacking abilities. He was born in Belfast, Northern Ireland, but he could naturalize himself as an American citizen over the years.

Hacking is a severe crime, especially if you’re caught. Pearce got imprisoned during 11 months in Cook County Correctional, accused of computer fraud, illegal possession of a firearm, and robbery.

A tragedy has taken over his family in the past and in order to avenge his loved ones, Aiden is determined to use Chicago as his own weapon. Finding those responsible for bringing chaos into his life is his top priority, however players will be able to choose Aiden’s orientation – he can become a true vigilante or a sinister judicator. 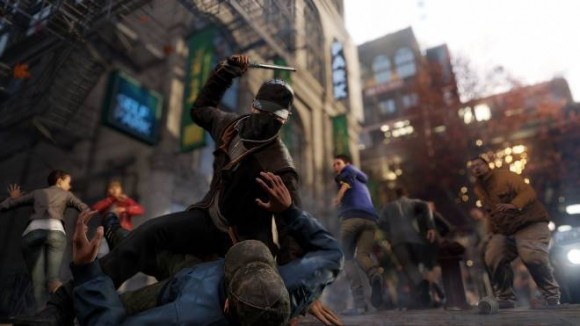 The mission seems quite simple, find the bad guys and take them down but in a giant city like Chicago, finding someone can be quite difficult, even with hacks. It’s not really known what happened to Aiden’s family but his motive seems quite legit. Besides, he won’t be simply avenging his family; he will be preventing future crimes from happening. Apparently, Aiden will be responsible for dismantling a human traffic network, which may indicate that his family was victim of this type of crime. But that’s not all, Pearce will be able to prevent all sort of crimes, since he can predict the crime probability of every subject. But once again, that’s something that players will have to decide.

To successfully execute this plan, Pearce will count with multiple associates and friends all over Chicago and it is rumored that he will be able to monitor his loved ones through his mobile.