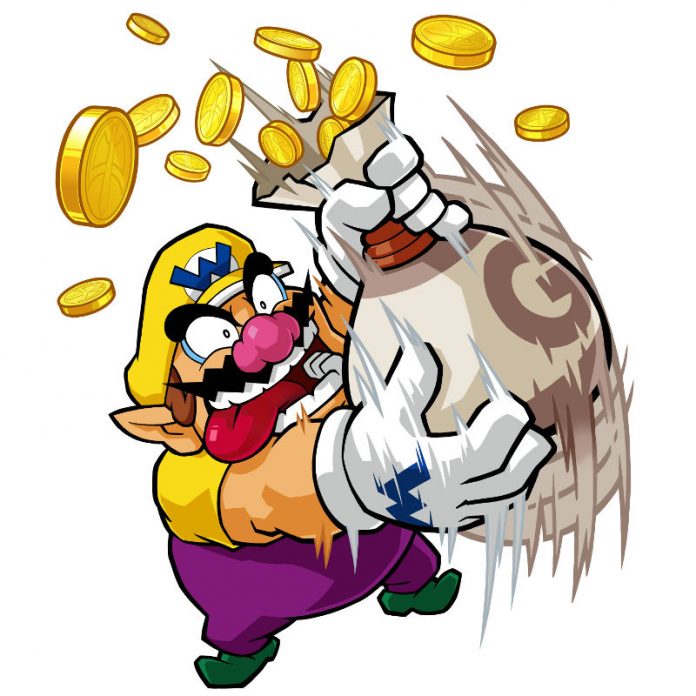 Nintendo today launched a viral marketing campaign for the upcoming Game & Wario. It’s been set up in a manner similar to a Kickstarter campaign, using a site named “Crowdfarter.”

Instead of asking for donations to make a game, the Crowdfarter campaign is keeping track of every like and retweet it gets on Facebook and Twitter, with each repost of the content adding coins to Wario’s mustache bar.

Game and Wario will be released for the Wii U on the 29th of June.