2011 is close to ending and therefore it’s time to look back and decide which of the games that we’ve played on Facebook were the best of the best. The folks over at Facebook have already published their list of top games, but since I considered that the list does no justice to the truly high quality titles released this year, I have decided to create a new list: Unigamesity’s 10 best Facebook games of 2011. Enjoy!

Note: I have decided to only post here games that were published this year or been hugely revamped. 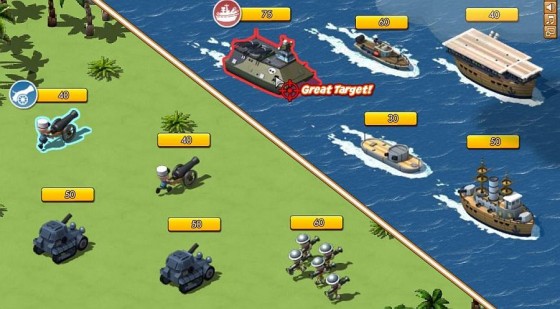 Zynga’s war game has managed to record a pretty strong start only to prove for most of the people as a boring, repetitive experience. It was indeed really good and something completely different at first but eventually stopped to deliver anything new and became boring. And yes, I said the same thing twice to prove that indeed repeating the same thing again and again is not that cool! 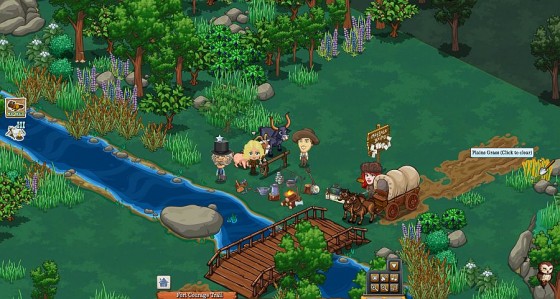 Not the “safest” entry here since it’s basically FrontierVille with a different name, the game was released this year to the delight of the fans of the game and probably managed to lure in a few new players as well. It was, in the end, basically the same thing: complete quests, gather resources and carry on but managed add a really nice twist to the already fabulous FrontierVille title. 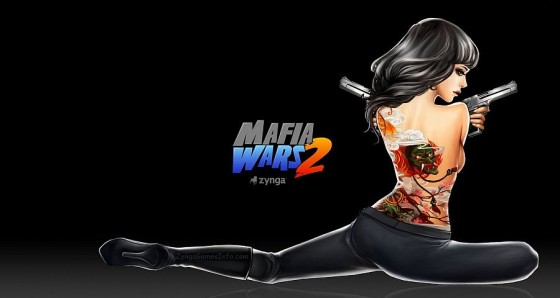 Zynga wanted to change once and for all the gangsters / mafia genre and took a big step in the right direction but the result was quite surprising: even though a really solid game, Mafia Wars didn’t manage to become too popular because the new game mechanics were a turn off for the Mafia Wars fans, while the name didn’t seem to draw in any new ones. Still, it’s a game that you should at least try, you might love it! 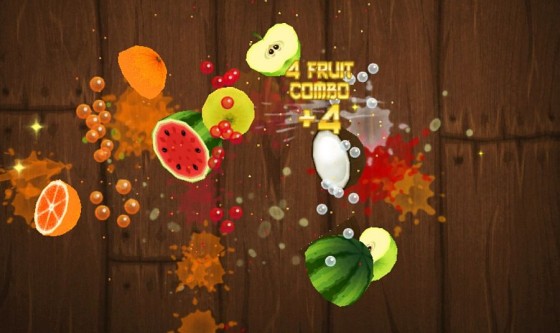 Even though not as fun on a computer as it is on iOS devices, it’s still an amazing time killer and the fact that you compete against others in fruit slicing challenges still offers a lot of satisfaction. So you should at least try this one out! 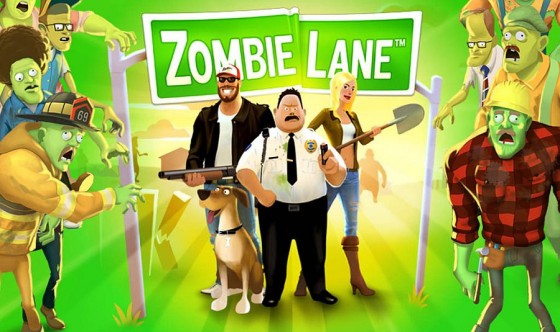 Digital Chocoloate managed somehow to mix the gory zombies with the Facebook casual style of game and delivered a pretty fun game where your main goal is to destroy zombies using the wackiest weapons available. There’s also a quest system implemented in order to give you a sense of doing something but, in the end, it’s zombie whacking that we all want to do, right? 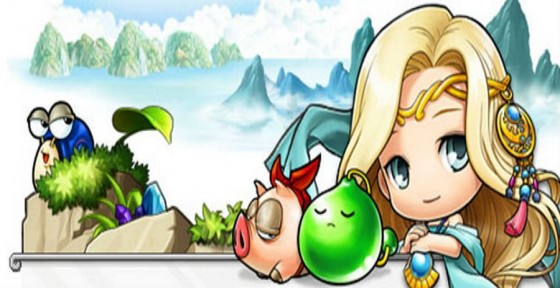 Bringing a very popular MMORPG to Facebook is usually a very risky thing to do, but in this case Nexon managed to implement the right things and deliver a really cool experience, especially for the existing MapleStory fans out there. But I am sure that even if you’ve never played the original MMO you’ll love the universe created by Nexon in MapleStory Adventures.

Probably one of the best looking games on Facebook, Playdom’s hidden object game is more than just an eye candy: it delivers constantly updated rooms for us to test our spotting skills in and certainly builds – slowly but steadily – a solid fan base. 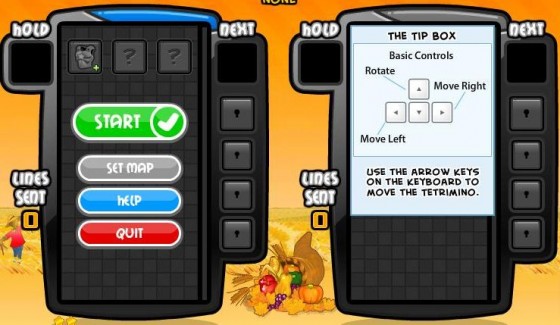 When it comes to classics, it’s obvious that they’re automatically big hits. But when you get a classic – like Tetris in this case – and turn it into a real challenge, with your only goal being that of getting more points than your opponent, then you certainly have a winner! 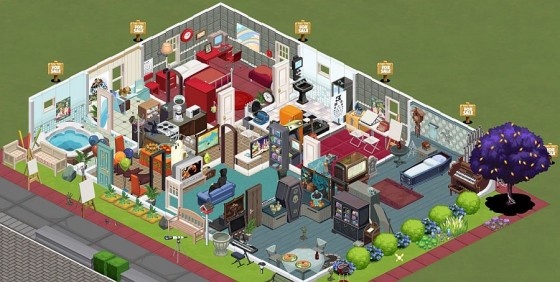 Electronic Arts and Playfish have managed to deliver social gamers all over the world one of the most successful offline social games: The Sims. The game took everything good from the popular franchise and delivered more than anticipated. It even managed in its early stages to overcome FarmVille’s popularity and almost beat CityVille, so it was huge. Unfortunately, there are still many bugs and glithces that snatched the top position from Playfish’s game. 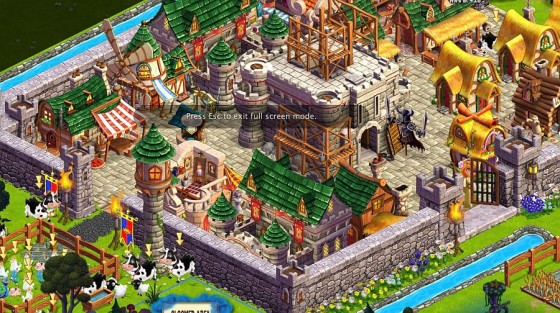 CastleVille made me feel exactly what I felt when FrontierVille was launched by Zynga: joy and an immense desire to keep playing the game. Even though it didn’t manage to revolutionize anything like FrontierVille did, it still delivers one of the cutest and at the same time challenging experiences on Facebook. And, even though still young, I am sure that CastleVille totally deserves its prize and will become one of the most popular Facebook games in 2011.

Which of these top Facebook games did you play in 2011 and which is your most favorite one?