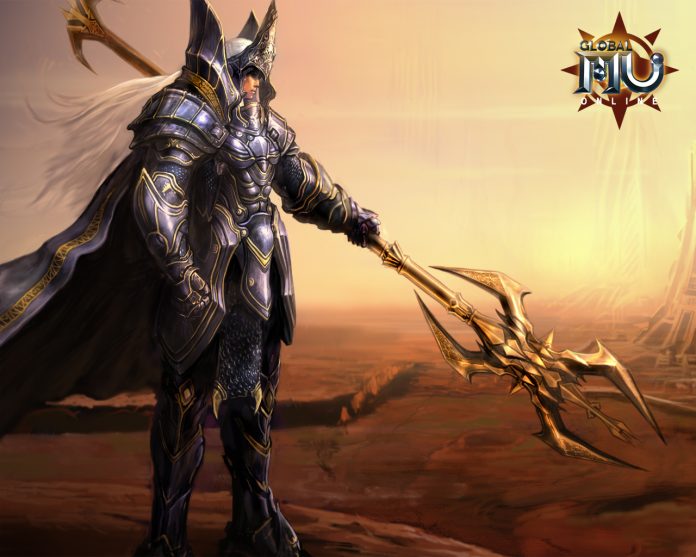 Webzen announced today the beginning of a series of events to celebrate the Harvest Madness in Mu online. November is going to be a rich month to compete and win unique prizes. The company clarified that there will be three major events, in which one starts today:

During MU Harvest Madness, all four servers (Valhalla, Helheim, Midgard and Yggdrasil) will compete in a bracket-styled tournament for exclusive in-game advantages and the coveted title of “The Ultimate Server.” From November 6 – 20, players can rally their friends together to vote for their server on the MU Facebook page. Servers will go head-to-head to make it into the Final Round, where the winning server will be rewarded with the ultimate prize – an exclusive weeklong EXP Rate, plus an increased Item Drop Rate and Monster HP Rate (November 27 to December 4).

This server competition won’t be the only attraction during this month. From 13th to November 20th a Bounty Hunting event will run in all the four realms and the goal seems quite simple, track the importers and take them down. During this period, several character holding staff names will appear randomly, it’s the players’ job to detect the false identities, as Webzen explained: “Players should be forewarned that these treacherous characters will appear throughout the game under false pretenses, by bearing the names of GMs and MU Team Members.” Those able to accomplish this mission will be awarded with a GM Gift Box.

The last event challenges old players to convince their friends to play MU Online and level their characters up to level 80. During 15th to 27th November, players will have the chance to win exclusive prizes such as WCoins and a V8MA gaming mouse. In this recruitment event, the more friends you get, the higher will be your chances to win:

For each friend that they refer, they will receive one entry into a raffle. Players can enter this promotion by submitting their friend’s server name and character name on the MU forums. hree lucky winners will be selected to receive a gaming mouse from Bloody USA and seven winners will be rewarded with 1000 WCoins(P).