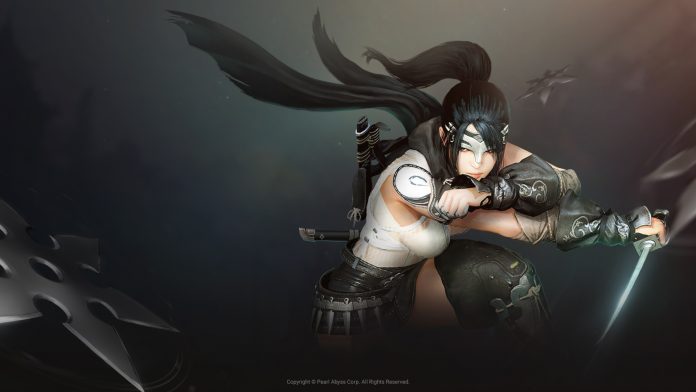 The Elder Scrolls series for the console is legendary and the online reboot too is no different. Developed by ZeniMax Online Studios and published by Bethesda Softworks in 2014, the game is a classic, sandbox MMORPG similar to Black Desert Online. One of the most engaging and well-developed multiplayer online role-playing games ever created, it takes place in Tamriel in the Second Era and the central objective of the player is to complete different quests to recover the character’s soul from Molang Bal. The player can choose to play as ten different races which are classified into Humans, Elvish races, and the Bestial races, and also select from six different classes ranging from Dragon knight to Necromancer. It is no surprise that the game is a hit with people everywhere with its customizable gameplay, and with ratings averaging around 9/10 on Steam.

Path of Exile is one of the few video game series that enjoys cult status with pretty much every kind of gamer. Developed and published by Grinding Gear Games in 2013, the mass multiplayer role-playing game is set in the Wraeclast continent where the government of Oriath exiles people. The objective of the game is to find the way back home while warding off dangers and fighting with evil Gods on the journey. The player is in charge of an exiled character, and has the choice to play as one of the seven categories of characters– Marauders, Duelists, Rangers, Shadows, Witches, Templars, and Scions—where each has a specific skillset and powers. The gameplay is heavily inspired by the Diablo video game series and is superbly intriguing with active skills, spells, fighting, projectiles, attacking, level-ups, bonuses, and Support Gems to boost skills.

miHoYo’s Genshin Impact was released in 2020 as a role-playing video game in the action genre. Set across the fantastical world of Teyvat which is composed of seven nations with distinctive identities and element gods— Mondstadt, Inazuma, Natlan, Sumeru, Fontaine, Liyue, and Snezhnaya. The player controls the character of the Traveler, a twin who, in traveling across various worlds with their sibling, has become estranged from them because of an unknown god of Teyvat. The primary goal of the game is to be reunited with the other twin. The open-world style allows for a gameplay that is composed largely of exploration, questing, reward-based challenges, character control, unique combat, running, jumping, teleportation, using resin currency, altering the environment, and a leveling system. While the online multiplayer mode only allows up to four players at a time, the game allows the player to themselves in the game unlike any other with its immersive graphics and style.

Developed by the Korean NCSOFT Corp and published by NCSOFT, Proxima Beta Pte. Limited in 2012 for online gaming on Windows, Blade, and Soul is a great fit for niche players who like the fantasy genre and games based on martial arts. In the open-world setting, the story follows the playable character in completing quests provided by NPCs while indulging in one-on-one combat like in classic fighting games. It provides massive support for online multiplayer and the gameplay is composed of martial arts, qigong, character creation, complete assigned quests, and a real-time battle system with a third-person camera view. The characters are also highly customizable with different options for hairstyles, facial structure, makeup, body shape, etc, and the overall experience is an absolute treat that will have you hooked for days. 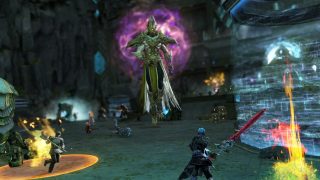 Fans had been gearing up for the sequel to Guild Wars, and the game developed by ArenaNet and published by NCSoft and ArenaNet for Windows and Mac OS X delivered! The game has no subscription fees like its predecessor and belongs to a unique genre of its own simply because of the fact that the storyline adapts according to the player’s actions—a feature commonly present in single-player modes but rarely ever on multiplayer ones. The story focuses on reuniting the members of the adventure group Destiny’s Edge to fight the undead Elder Dragon, Zhaitan. The gameplay is pretty impressive too with everything from a dynamic event system and tactical combat systems with ripple effects, to creating characters, unlocking advanced skill levels, and using the environment as a weapon.