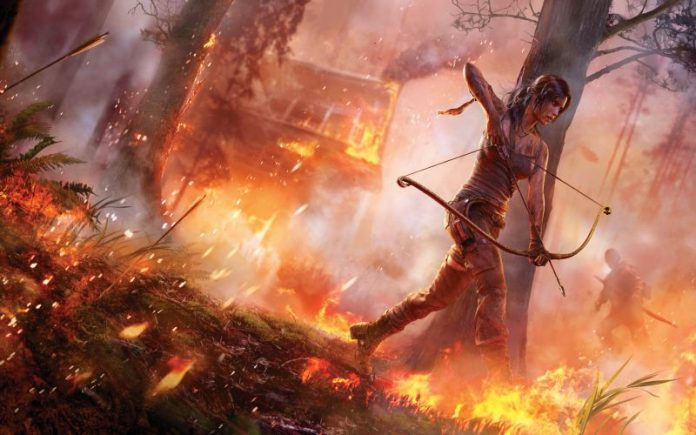 The Tomb Raider reboot (or Tomb Raider 2013 as some gamers call it) has just been launched and the new face of Lara doesn’t shine too bright for all gamers, as Tomb Raider crashes, freezes and is generally plagued by problems that drive some people crazy. The good news is that we are here to try and help you fix these Tomb Raider crashes and even better is the fact that the developers are aware of them and and working to fix things up.

Until then, you can check out below the Tomb Raider crash fix tips below:

1. If you have a nVidia graphic card from the GTX 600 family, then you are almost certain to experience problems with Tomb Raider. This means that all those with graphic cards like GTX 650, 660, 670, 680, 690 are prone to having their game crash more often than others and there’s little that can be done. Still, you should try the fixes below!

2. Make sure that you have the latest graphic card drivers installed on your computer. nVidia has just released brand new drivers for the game (get them here) and you can get the AMD drivers here.

3. In the graphics options, try turning down some features. Steam forum users said that they had the best success turning off the Tessellation option in the graphics menu, vertical synchronization, as well as Exclusive Fullscreen – so make sure to try these too. Also, tuning down the settings might help.

5. Try turning down your monitor’s refresh rate to 60hz if you have it set to a different rate (even if your monitor supports your rate)

6. If you have multiple displays set up, you might want to disable one of them and see if this fixes your problem.

And right now, these are the tips and tricks I have for you to fix the Tomb Raider crashes and freezes. Just as a note, turning off tessellation did wonders for most people and basically fixed their problems, so that’s the place to start. Except for these fixes, all that we can do is to hope for an update from Crystal Dynamics – soon!

Let us know if you have other problems with Tomb Raider 2013 or, even better, if you manage to find other ways to fix these problems.