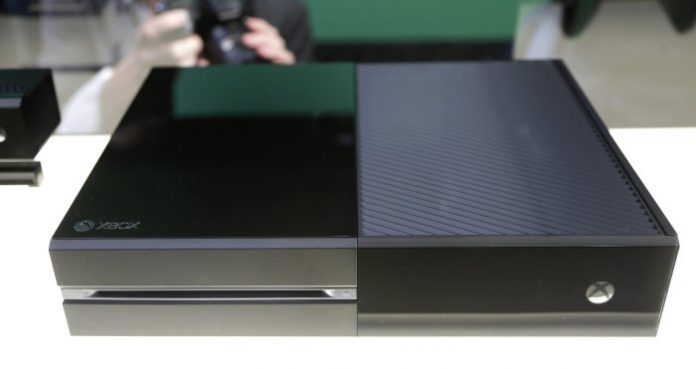 The Xbox One had a rough start. Everybody knows it. We all had a good laugh. However it appears to be seriously getting its game together. With a fairly strong launch line-up, arguably stronger than that of the PS4’s, as well as the removal or reversal of a lot of its unpopular policies, the Xbox One might just be making a comeback.

Let me start out by detailing Microsoft’s latest machine’s rather rocky road. Their transition into the next generation of games wasn’t an easy one and, if I may say so myself, that was entirely their fault. For starters, they disappointed a lot of gamers by forcing them to have the Kinect alongside their machine, resulting in a package that costs £429.99 here in the UK. Considering the mostly negative reception the Kinect received in the gaming community, in that it was often tacked onto games that didn’t need it, as well as having a lot of restrictions in terms of hardware capability, it seemed rather unfair of Microsoft to lump the consumer with a peripheral they figured they would never use.

Even worse however were the atrocious policies Microsoft attempted to bring in – used games couldn’t be traded amongst friends, and if they could, you had to pay an unlock fee, and the Kinect was always on, watching your every move like a surveillance camera. Not only this, but Microsoft effectively bungled their reveal of the Xbox One, focusing almost entirely on Kinect and the console’s TV applications, alienating the audience who wanted to use the machine for one primary purpose – gaming. Huge restrictions were being placed on the console – for some reason, you had to sign into the internet every 24 hours or else you simply couldn’t do a thing. The negative reception was something of an internet phenomenon. Microsoft executives were making gaffes left, right and centre and the internet took a hold and wrangled the life out of them every time it happened. They were unforgiving.

But perhaps, not completely unforgiving. PS4 was out in front. Sony made a laughing stock of Microsoft during their E3 conference. Cheaper? More powerful? It would let us trade our games like before? It sounded like a done deal to most gamers. Then, a few things happened that resulted in one of the greatest about-faces I’ve seen in a while. Just like that, Microsoft removed their restrictive, draconian policies and unveiled a pretty impressive selection of games. No longer were they the box that only did sports and TV. Now they were in it for the games too. Dead Rising 3, Forza 5, Ryse: Son of Rome and Titanfall were some of the standouts to name a few. Kinect could in fact be turned off. You didn’t have to connect to the internet all the time. Huzzah!

About now, it became safe to say you were a fan of the Xbox One on the internet. Microsoft were saying all the right things. Currently, Sony’s machine may still be in the lead for overall pre-orders, but the Xbox One is no longer a truly distant non-competitor. I for one am still sticking with the PS4, but I applaud Microsoft for their effort. They did listen to consumers (and probably pre-order sales no doubt) and unveiled a hefty launch line-up of games. Why am I sticking with the PS4? There are a lot of reasons, perhaps another article altogether. The point here, is that Microsoft have done good by us gamers. This should be a generation to remember. What about you though? Have they managed to win you over, or did you pledge your support to them through the thick of it? Perhaps it’s too little too late?