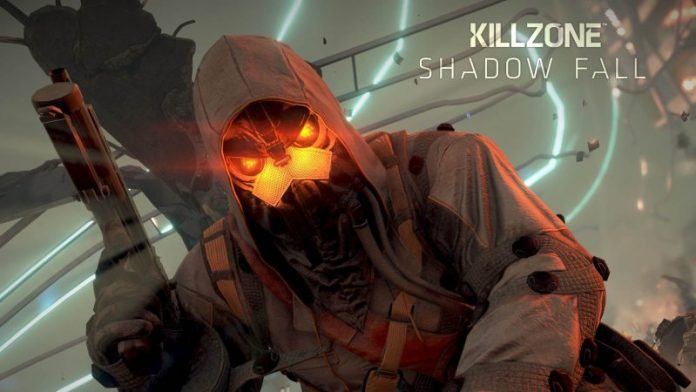 I am aware of the irony of questioning the profession in my very first article for this website but hear me out. Just last night, at the time of writing, the internet unleashed a storm of PS4 reviews across a variety of different websites, giving audiences worldwide their first real impressions of what was to come. Launch games like Killzone: Shadowfall and Knack were stripped right open with their contents laid bare for all to see. But the question I pose to you today is this – how relevant are these reviews to you?

The purpose of a review is to give a, generally, unbiased account of the product and aid the consumer in their purchase. In layman’s terms, tell them whether something is good or not. But as I rifled through a selection of reviews last night, I noticed something rather odd. Let’s take Killzone, probably the PS4’s biggest first party launch title, developed from the ground up for the system. It’s a first person shooter and the fourth console game in the a series that has been fairly well received in the past. Yet, the scores were completely mixed. One website gave the game a solid 8 out of 10, while another dropped a rather average 5 on it. If I were a consumer looking for some aid in whether or not this game was worth my hard-earned money, these scores just wouldn’t help me.

An 8 and a 5. Well if the second review had given it a 6 we could at least say it was above average. No, if I were a consumer with no prior knowledge, I would be scratching my head and wondering whether or not this game was actually any good. How can two opinions of the same product differ so strongly? Well, quite easily. I for one do enjoy reading multiple reviews of a product – not to decide whether or not I’ll get it, but to see a wide array of opinions on the matter. In that sense, the aiding of a choice, reviews matter to me very little. Another launch title, the lovable platformer Knack, is apparently not so lovable after all, scoring around the 5 mark and lower. Yet, I’m still going to pick it up, as I was able to get my hands on it and thoroughly enjoyed my time with the game.

Reviews are certainly important in the media, don’t get me wrong. It’s great to be able to have quick and easy access to an opinion on a newly released product. I know some people that frankly won’t touch a game if it scores less than an 8 (which is utterly ridiculous in itself) and they base their entire purchase off of a single digit. I personally believe though, that knowledge is key. Watch some videos (in high definition where possible too to get that next-gen sheen!) and do some research. Heck, that’s what I’ve been doing since I live in the UK and we have to suffer another two weeks after our cousins across the pond get their hands on the console.

My point is, we live in very tremulous times as gamers at the moment. They are good times certainly – the choice is wide and the quality is high. But with so much executive fluff being flung around, it can get a little overwhelming, especially since we have two new machines about to crash land into retail in the next few weeks and I know you want one. Reviews are there to help – but at the end of the day, they’re just someone else’s opinion. You may think something entirely different. Do reviews influence your purchases? If so, how much? And do you tend to look around a bit first, or is one particular website’s word law?