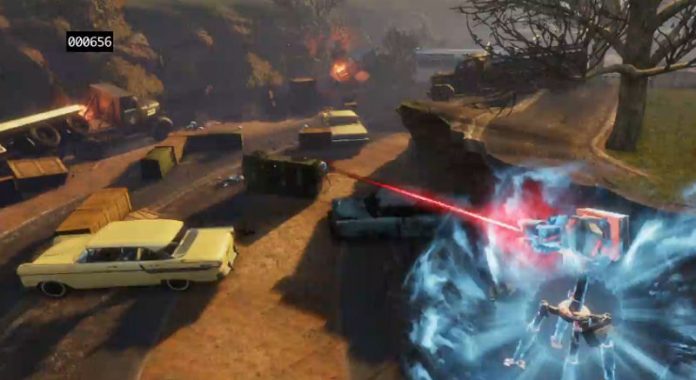 Another trailer for The Bureau: XCOM Declassified, the upcoming third person shooter meets tactical commander has been released by the developers.

It gives another glimpse at the gameplay, which looks to be in keeping with the general strategic feel of the previous games in the series, if faster paced. Players will be able to snap between units and issue commands while time is slowed down.

Psychic powers will again feature, but unlike last year’s XCOM: Enemy Unknown, players will also be able to combo the abilities of different squad mates together. The example demonstrated in the trailer shows an engineer building a sentry, with his team mate then lifting it with telekinesis to rain bullets down on the alien enemies.

Also mentioned in the trailer is the concept of the protagonist William Carter being “different.” In practice, this probably means that Carter won’t be able to die, sending players back to a previous checkpoint. The same won’t be true of your squad mates, who in typical XCOM fashion will permanently die if they go down in a fire fight.

The Bureau: XCOM Declassified will launch on PS3, Xbox 360 and PC on August 23