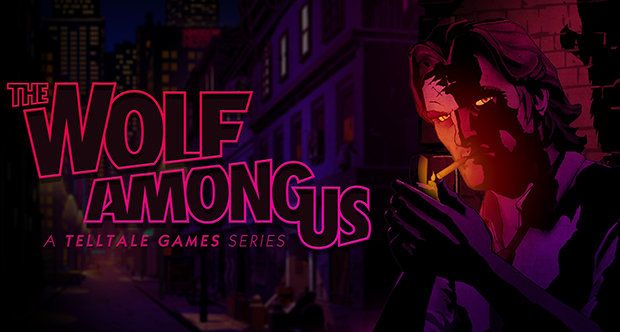 After being so extremely successful with their Walking Dead episodic adventure, everybody thought that Telltale are only focusing on the sequel, but Telltale surprises us again: they just offered a first set of details on their upcoming episodic adventure based on the DC Comics/Vertigo series Fables. And they started by giving us a name: The Wolf Among Us.

Originally, the game was announced back in 2011, but the lack of details about the title made us forget about the announcement and probably everybody thought that the project is dead. But it only appears that Telltale needs a lot of time to work on their games (which is good), and now they can offer some extra details about The Wolf Among Us.

As the title suggest, it will be a sort of a prequel to the Fable series, telling the story of Bigby Wolf as he gets exiled in New York and has to take care of fairytale characters like The Three Little Pigs. And that’s about all the detail we have about Telltale’s upcoming title.

We do know, though, that we’ll have the “default” set of five episodes and the first one will come this summer, so it’s not a long wait for those who want to experience The Wolf Among Us. Also, more details will come as the release date nears, so stay tuned to get them.