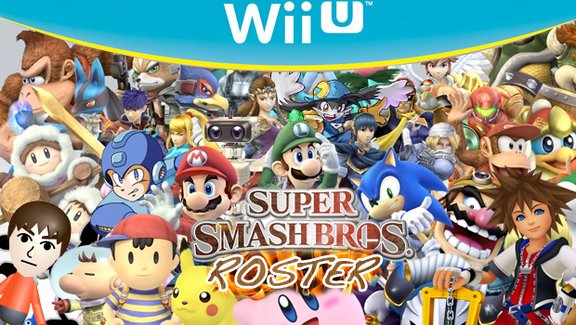 During the summer at E3, Nintendo announced that it was making a fourth game in the popular Super Smash Bros series for their Wii U and 3DS systems. Set to be released in 2014, the game will feature old favorites, as well as some new challengers. While there are 15 confirmed characters, there has been mass speculation on who will return, who might return, and who should get the boot.

For videos and pictures of the new and returning characters, check out the offical site. While Nintendo will be announcing characters before the release date, The rumor mill has been swirling with possible returning characters. Either fueled by the twitter of director Masahiro Sakurai, or by looking at past games, there are multiple lists of characters that very well could be in this game. Here is a quick summary:

Confirmed as being cut so far is Toon Link, who will be a background character in a 3DS stage. As both lists grow, we will be sure to keep you fans updated.