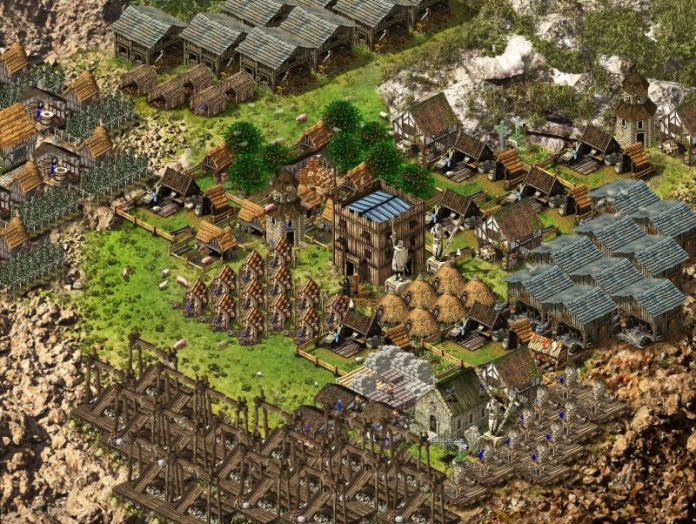 Firefly’s Castle MMO Stronghold Kingdoms just got updated with a bunch of new content, delivering a brand new game world to players of the game, as well as Attack Formations and Faction Applications. Plus the regular host of other small updates that each new patch brings to a game.

Basically, the attack formation option now available in Stronghold Kingdoms gives you the option to save the formation and use it again and again in all your battles (or those you want to use them in) – something like the ability to save castle designs.

Also featured in the update are two additions to the Factions system. There is the ability to apply directly to join a Faction, without having to wait for an invitation or ask for one by mail. The Faction General and Officers can then approve or decline applications as they see fit. Players will also now receive a report when they are dismissed from their faction, with details of their dismissal.

And, of course, there is a new world (World 8) available in the game, to keep it running smooth and nice.