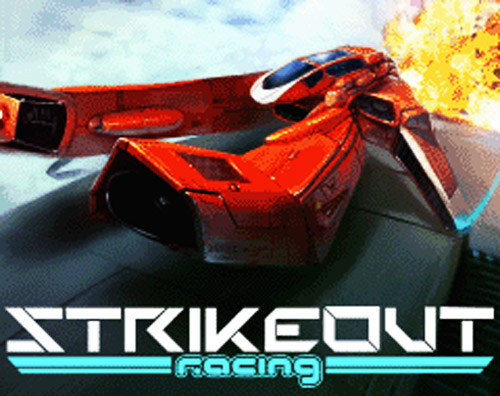 Baltoro Games Studio has launched a new intergalactic running contest for mobile devices – Strike Out Racing. In this 3D world, players will be able to purchase the most advanced ships in the galaxy and compete against the finest pilots in the Space Fleet.

There are three different gaming modes: Race, Time Attack and Elimination. The first mode is the general racing mode in every gaming piece of this genre. In Time Attack you’ll be able to challenge yourself by scoring the best time records in each map. The third mode, Elimination, refers to a death match race; the purpose is to take down your opponents by slowing, disabling and pushing them out of the racing line. Baltoro Studios will dispose several difficulties and boosts for the different missions as well.

This new racing game resembles the nintendo title known as F Zero X. Both games have an identical style, gameplay and challenging modes.