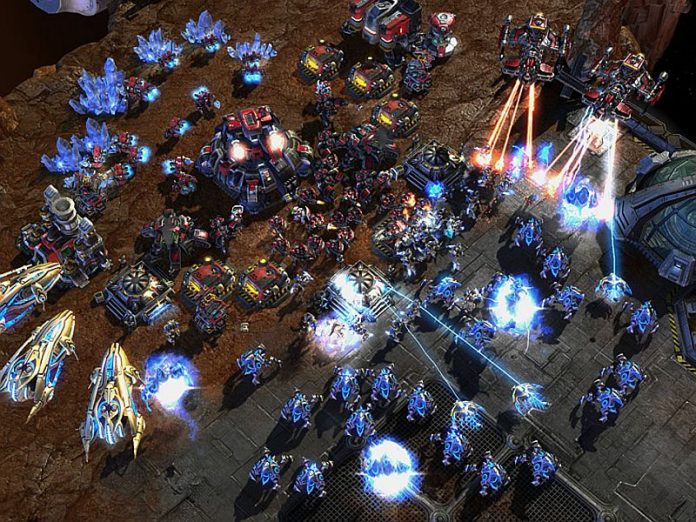 Basically, this patch includes all the improvements the expansion does, but without the new multiplayer units, campaign, etc. The patch is set to release in a “few days”, whatever the hell that means. Until then, get all your Starcraft news here at Unigamesity.